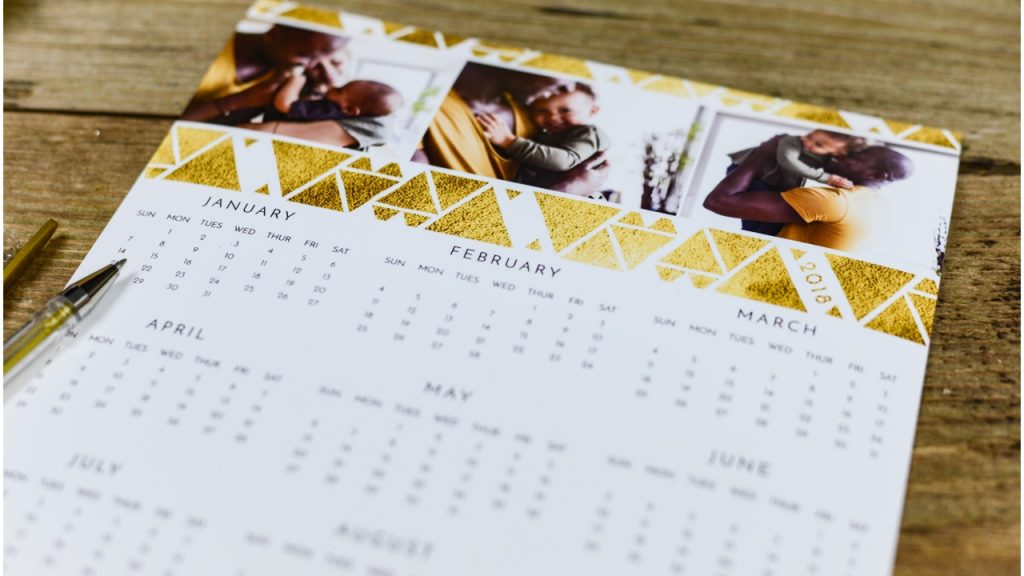 In a year where environmental science has risen up the public agenda, we’ve taken a moment to reflect on how atmospheric science has made an impact.

To mark the twelve days before Christmas, we’re looking back at our top twelve news stories from the past year. From ground-breaking publications to show-stopping events, our 2019 news round up reveals the stories that defined our year.

In January, a new reconstruction of ocean temperature showed that the ocean has absorbed more than 90% of the heat gained by the planet due to global warming.

In February, a team of scientists led by the National Centre for Atmospheric Science launched the UK’s first Earth system model.

The model will help researchers to make better forecasts of environmental change, such as the impacts of atmospheric gases and aerosols on climate change.

In March, hundreds of volunteers helped to digitise historic weather records as part of Operation Weather Rescue, creating an invaluable source of information about our climate.

For British Science Week, members of the public made a huge effort to rescue over 2.5 million records that contain data from 1860 to 1880. These are some of the earliest weather records we have.

The summer of 2018 brought a series of extreme weather events that occurred almost simultaneously around the Northern Hemisphere – from record-breaking heatwaves and droughts in Western Europe, to torrential rainfalls and floods in Japan.

In April, scientists showed that these extreme weather events had something in common. The scientists identified a stalled wave pattern of the jet stream, which made weather conditions more persistent and extreme in the affected regions.

In May, the first assessments of air quality changes at a shale gas site in the UK were made by a team of scientists from the National Centre for Atmospheric Science, universities of York and Manchester, and the British Geological Survey.

Scientists measured air quality before, during and after preparations for fracking at a shale gas exploration site near Kirby Misperton in North Yorkshire.

In June, Professor Emily Black and Dr Rebecca Emerton were among four winners whose work was celebrated by the University of Reading Engagement and Impact Awards.

In July, we teamed up with the Royal Meteorological Society to host our annual science conference.

Our Atmospheric Science Conference showcased the latest research from around the world, and helped to put into context how changes in the atmosphere will affect our lives.

In August, scientists recorded temperatures above 0°C at Greenland’s summit.

This was only the third time temperatures had ever been recorded above freezing, but the second time this summer. Unusually high temperatures accelerated ice loss from Greenland’s Ice Sheet, which covers 80% of the island.

In September, we took stock of what the Climate Communication Project learned over the last year.

The Climate Communication Project found that a broad range of evidence exists – both academic and practice-based – which can be used to inform public engagement with climate change. But it isn’t always easy to access!

A team of researchers have been working to uncover the causes of a mysterious rise in atmospheric methane, which threatens to derail plans to limit global temperature rise.

Their October measurement campaign took place in the Arctic Circle, where researchers identified that melting permafrosts are one potential source of increasing methane emissions.

The report showed that greenhouse gas emissions were continuing to rise, which means the world is still not on track to meet the 1.5C goal of the Paris Agreement.

Professor Ally Lewis took an detailed look at low-emission zones ahead of new restrictions being launched in cities around the UK next year.

Cities have been granted the authority to create their own regulations in areas designated as low-emissions zones, but how effective will they be?