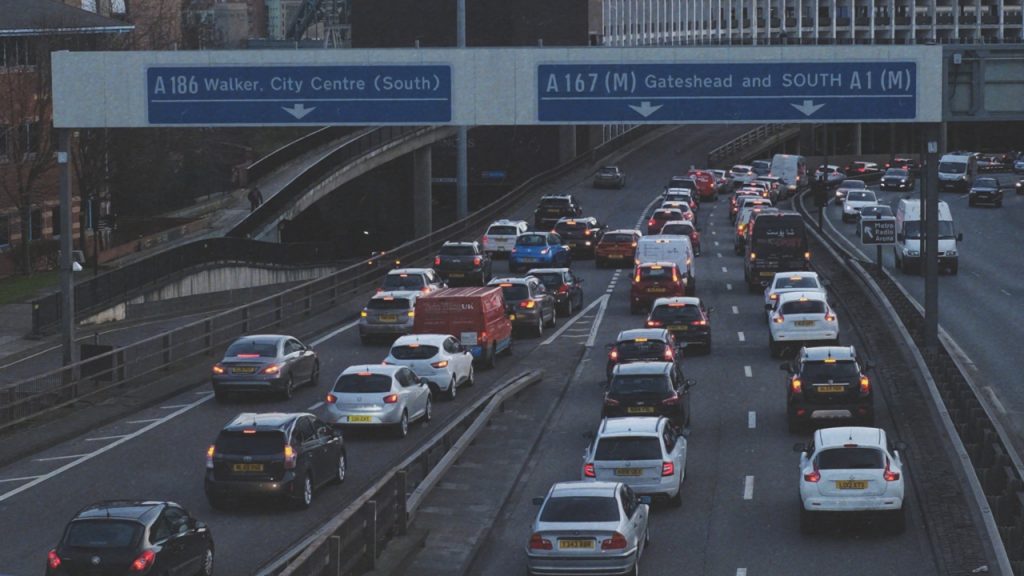 The effects of long-term exposure to air pollution on COVID-19 deaths in the UK appears smaller than reported in some other countries, according to a new analysis from the Office for National Statistics.

However, the study reveals a clear link between ethnicity and exposure to air pollution, with ethnic minorities more likely to live in polluted areas.

From the early stages of the pandemic, analysis of UK figures showed that deaths involving COVID-19 were more common in highly polluted areas.

While death rates have generally been higher in polluted areas, this does not necessarily mean that pollution exposure is a cause of COVID-19 deaths.

Professor Ally Lewis, Director for Science at the National Centre for Atmospheric Science, who contributed to the new analysis, explains:

The study shows that some of the early associations made between exposure to air pollution and an increased risk of COVID-19 mortality were artificially enhanced because the disease initially spread in large cities. When the virus became more evenly distributed through the UK, the effects of air pollution on mortality rate became less pronounced. It is still likely that long-term exposure to air pollution increases the risk of mortality from COVID-19, but perhaps by less than has been reported in other studies that were conducted in the early stages of the pandemic.

By comparison, studies in America, Northern Italy and the Netherlands have reported that a small increase in pollution exposure raises the number of COVID-19 deaths, with a study in the Netherlands proposing a rise in the mortality rate of up to 21%.

Importantly, the latest study highlights the link between ethnicity and exposure to air pollution.

Locations where a greater proportion of the population are from ethnic minority groups experience higher levels of two harmful air pollutants, nitrogen dioxide and fine particulate matter, when compared to locations with a mostly white population.

To add to this, previous studies have shown that there is clear evidence that black and minority ethnic groups are at higher risk of dying from COVID-19 than the rest of the population.

It’s not yet clear exactly what role air pollution plays in this relationship, since there are multiple other factors all acting together.

One study of 400 COVID-19 patients admitted to a Birmingham hospital found that BAME patients were “more likely to be admitted from regions of highest air pollution, housing quality and household overcrowding deprivation.”

Professor Lewis points out that “ethnic minority communities have been some of the most affected by COVID-19 and it is very plausible that higher exposure to air pollution is one contributing factor.”

Read the Coronavirus (COVID-19) related mortality rates and the effects of air pollution in England report in full.