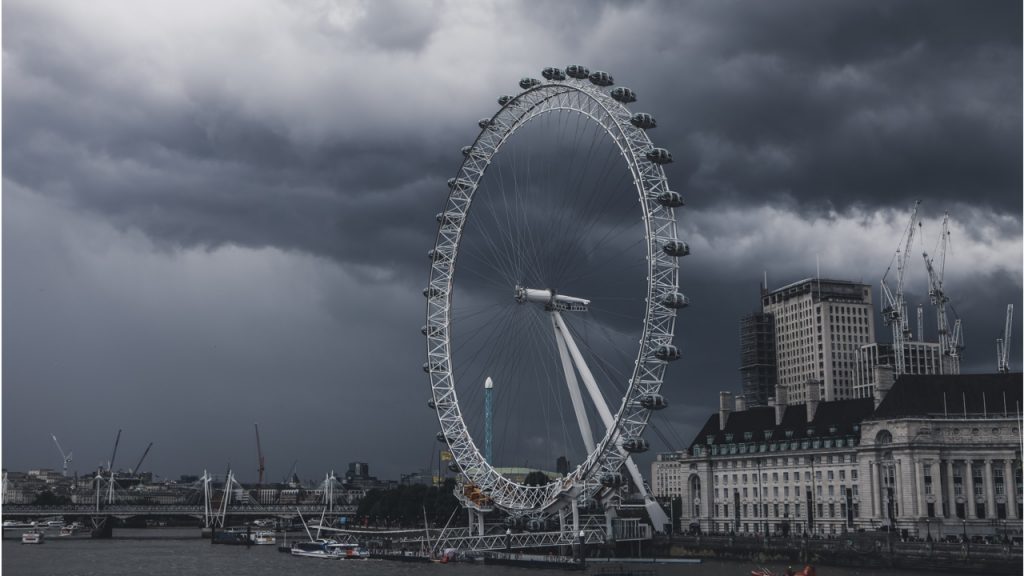 The latest Met Office ‘State of the UK Climate 2019’ report shows climate change is exerting increasing influence on the UK’s climate, and confirms that last year set a number of new weather records.

Four high temperature records were set, including a new all-time record of 38.7°C on the 25 July 2019 in Cambridgeshire. Last year was also a particularly wet year, with many of us remembering that parts of northern England experienced some very severe flooding.

A notable, but perhaps lesser-known, aspect of this year’s report is the contribution of thousands of citizen scientist volunteers, who took part in a project called Rainfall Rescue, led by one of the National Centre for Atmospheric Science leading climate scientists.

During the COVID-19 lockdown in March, over 16,000 volunteers transcribed millions of hand-written rainfall observations, which had been recorded between 1800 and 1960.

These ‘rescued’ observations were previously unavailable for the Met Office to use in their reconstructions of past UK climate, but are now helping to unlock more detail about unusual weather of the past.

Looking back in time is often the fastest way to collect new weather observations, and it’s not the first time that climate scientists have called on the public to help in this way.

Professor Ed Hawkins, Professor of Climate Change at the National Centre for Atmospheric Science and University of Reading, has been leading the campaign to rescue historic weather data. He said:

The more data we have, the more precise we can be when mapping out changes in our weather and climate. Rescued rainfall data has been included in this year’s State of the UK Climate, and data from several thousand locations will be available for future updates and may allow the detailed rainfall reconstructions to push several decades further back into the past than is currently possible.