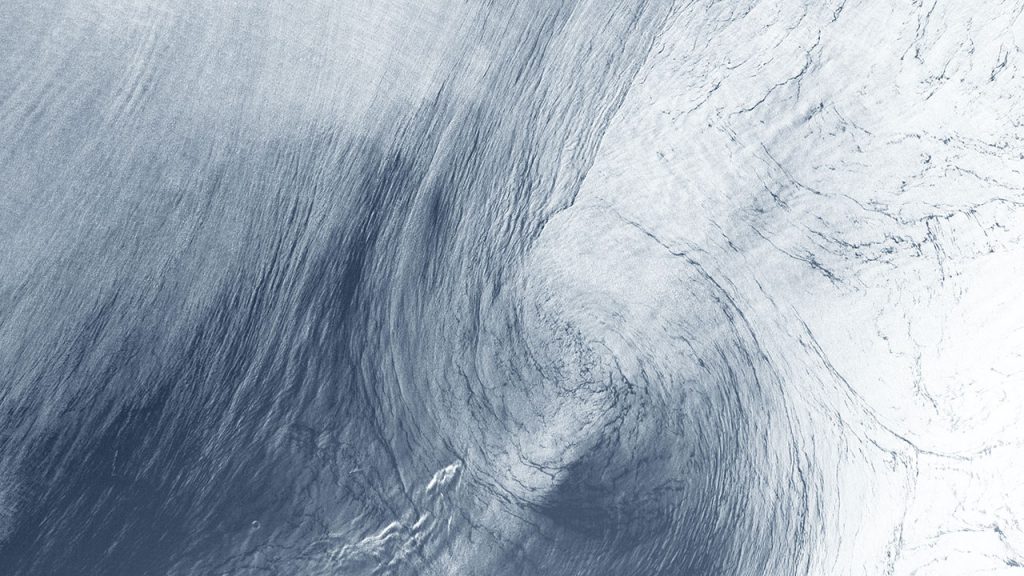 Earlier this year the Met Office released the MIDAS Open database, a publically available version of a popular dataset containing hourly weather measurements across the UK.

The Centre for Environmental Data Analysis (CEDA) has now published an updated version of MIDAS Open, bringing in new data for 2018 and updates for previous years.

CEDA anticipate the new data will be particularly useful for service providers or members of the public who have previously been unable to access the restricted MIDAS dataset.

To help users identify the changes in this latest version (201908), a series of ‘change logs’ have been produced for each dataset which include:

The data have been released under the UK’s Open Government Licence and formatted in spreadsheet-friendly BADC-CSV format.

The MIDAS Open data are available for anyone with a free CEDA user account, and CEDA would love to hear from anyone who makes use of the data. You can tell CEDA about how you use their data via their online feedback form.

You can find out more about this data collection in the announcement of the initial release of MIDA Open.