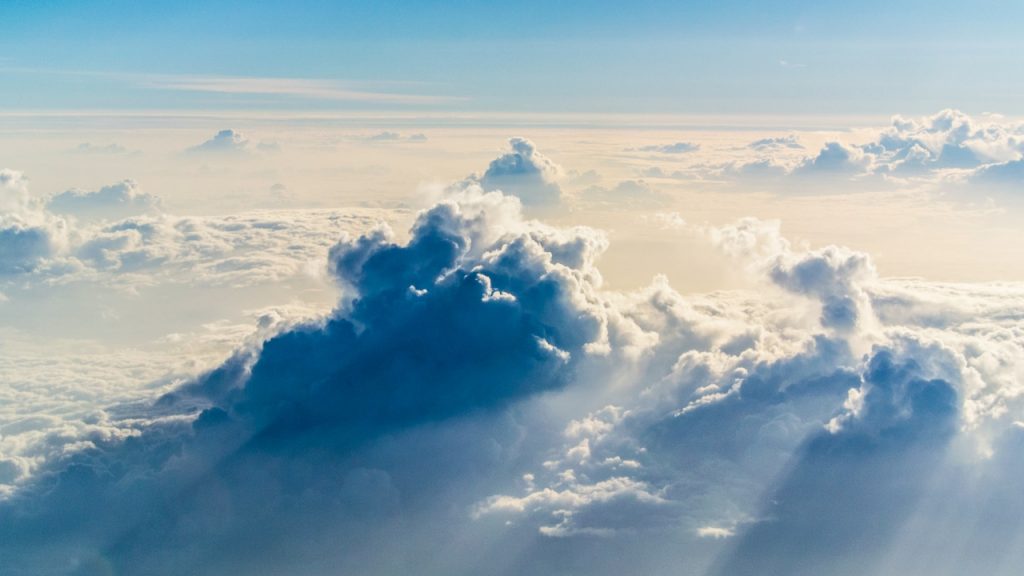 Researchers from the National Centre for Atmospheric Science are developing new holographic imaging systems for studying cloud particles in the laboratory.

The new system will capture images of cloud droplets at a very high speed, with the entire sample of particles in focus. This allows scientists to identify and track the movement of specific particles over a short space of time.

Scientists will use the system to investigate how ice particles form in clouds, leading to a better understanding of how clouds impact our climate.

When coupled with complementary apparatus, such as droplet generators, cold stages and cloud chambers, researchers will be able to recreate and then capture images of the microscopic interactions which occur inside clouds when ice is formed.

A better understanding of ice formation will help scientists to improve how clouds are represented in computer-based models of the earth’s climate. It’s important that climate models can represent clouds accurately because clouds play a significant role in regulating our climate.

In some cases, clouds contribute to cooling the earth by reflecting heat from the sun, while at other times they contribute to warming by trapping heat within our atmosphere. Clouds also play an important role in the water cycle and rainfall.

The new holographic imaging system uses a laser to illuminate the image subject, which results in a complex pattern of light, which is referred to as a hologram. These holograms are recorded using a high-speed digital camera, and are processed on powerful computer clusters to retrieve information about the shape and location of these microscopic particles.

Dr Jonathan Crosier, who is leading the instrument development at the University of Manchester, says his team are also developing a similar imaging system to use onboard the FAAM research aircraft.

We’re hoping to increase the uptake of this powerful imaging technique across the environmental science community. Our activities will enhance the UK’s holographic imaging capabilities because expertise in holographic imaging is limited to a small number of organisations.

They will be working with organisations across Europe to develop the new technology, which has applications across the field of ballistics, inkjet printing, material synthesis and weather.