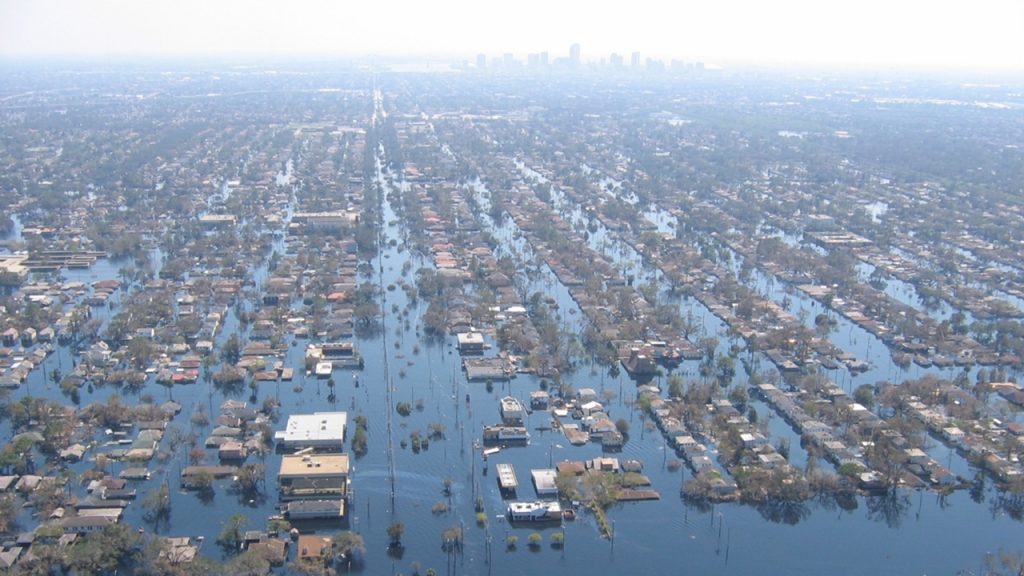 Stronger hurricanes that are re-energised by jet stream winds are twice as likely to cross the Atlantic and wreak havoc in Europe than weaker ones, according to new research by the National Centre for Atmospheric Science and University of Reading.

Atlantic hurricanes generate international attention because of the destruction they can cause across North America and the Caribbean. This week, hurricane Ian impacted Florida causing historic destruction and loss of life. While lesser-known, these cyclones can also wreak havoc in Europe.

Until now, it has been unclear why some hurricanes make it to Europe as ex-hurricanes, while others don’t.

A team of scientists set out to uncover the answer by studying 180 ex-hurricanes over a 40-year period, in a study published in the American Meteorological Society journal.

They found that stronger hurricanes are far more likely to reach Europe, and that those encountering strong jet stream winds often intensify, helping them to move further east. The jet stream is a core of strong winds around 5 to 7 miles above the Earth’s surface, blowing from west to east.

“Our research shows stronger hurricanes, and hurricanes that are re-energised by the jet stream over the Atlantic, are far more likely to hit Europe. They seemingly retain some memory of their strength in the tropics.”

The research helps explain why ex-hurricanes impact Europe, which is particularly important as warmer ocean temperatures due to climate change are expected to make hurricanes stronger.

“Although the total number of tropical cyclones may not change much, or could even decrease, we expect to see increases in peak wind speeds [due to climate change]. So the fraction of category four and five cyclones – the worst and most destructive – will increase,” says Dr Reinhard Schiemann, National Centre for Atmospheric Science and University of Reading.

Elliott Sainsbury, PhD researcher at the University of Reading, says “ex-hurricanes are fairly rare in Europe but can be deadly and destructive events, making it very important that we better understand why they arrive from across the ocean.”

“We have now established this remarkably strong link with hurricane strength. As stronger hurricanes may become more frequent under climate change, we could also see more ex-hurricanes reaching Europe in the future. There are other factors to consider however, and more research into this question is needed.”

Cyclones are common in Europe, but only around two ex-hurricanes reach the continent each year, typically between August and November. However, they can bring extremely strong winds and heavy rainfall, with some of the strongest storms on record across Europe being ex-hurricanes.

Ex-hurricane Ophelia set a national wind speed record and killed three people in Ireland in 2017, while ex-hurricane Katia caused more than £100m of damage in Scotland in 2011.