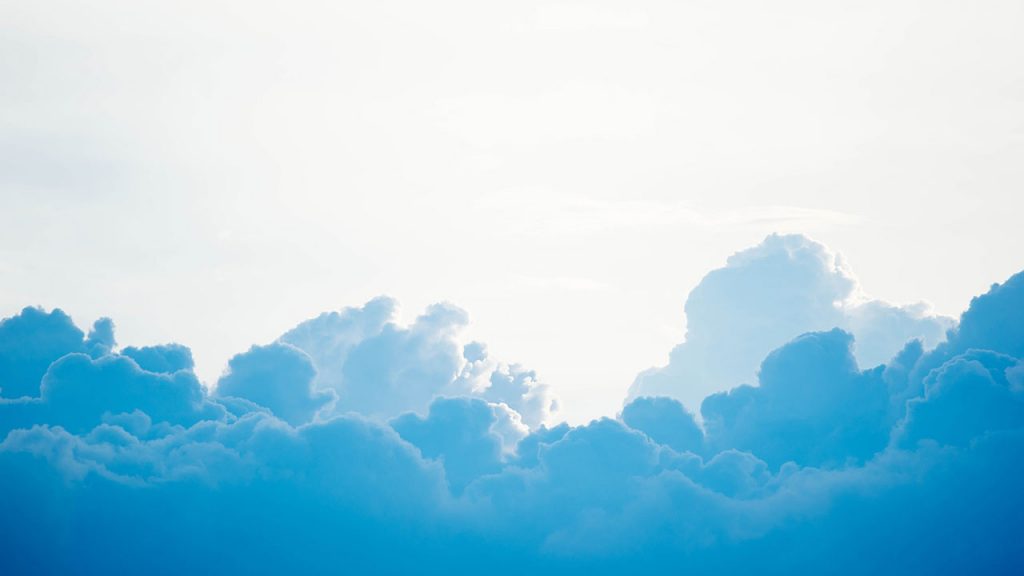 Researchers from the National Centre for Atmospheric Science have assessed the impacts of a new source of an ozone-destroying chemical that poses a serious threat to the recovery of the ozone layer.

However, if rapid action is taken to curtail the illegal emissions then scientists are hopeful there will be no significant delay to the recovery of the ozone layer.

Scientists based at the University of Cambridge and University of Leeds used advanced computer simulations to study the potential impact of a recently discovered source of the banned chemical, known as CFC-11.

Ozone depleting gases such as chlorofluorocarbons, better known as CFCs, have been banned since 2010 as part of the Montreal Protocol, which is an international treaty agreed to protect the health of the ozone layer.

Recent evidence shows that the concentrations of CFC-11, the second-most abundant chlorofluorocarbon, are not declining as expected under full compliance with the Montreal Protocol. And this suggests that there is a new source of CFC-11 emissions.

The new unregulated emissions are thought to originate in eastern China, where they are likely to be the result of new production and manufacturing methods. But the exact location and magnitude of the new emissions are unknown, leading to uncertainties around the impact that they will have on the ozone layer.

To understand the impact of the new emissions, researchers calculated a number of possible future scenarios. In each scenario, a different amount of CFC-11 was emitted.

Using a highly advanced computer, the scientists ran each possible scenario through a mathematical simulation of the atmosphere.

Their key finding was that fast action to prevent further emission of CFC-11 is essential for keeping the ozone layer recovery on track. They also found that unregulated emissions will be associated with longer delays to ozone recovery in the southern hemisphere than the northern hemisphere.

“The Montreal Protocol has been incredibly successful to date, and it is imperative to ensure that this continues in the future. Recent observations of CFC-11 highlight the need for continued measurement and modelling efforts to understand how ozone will change in the future, and any new threats to the recovery of stratospheric ozone must be rapidly evaluated and responded to.”

Dr James Keeble, The National Centre for Atmospheric Science and University of Cambridge

Ozone in the upper layers of the atmosphere is important because it protects the earth from most of the harmful ultraviolet rays from the sun. The Montreal Protocol was ratified in 1987 to limit, and then halt, the production of ozone-depleting substances.