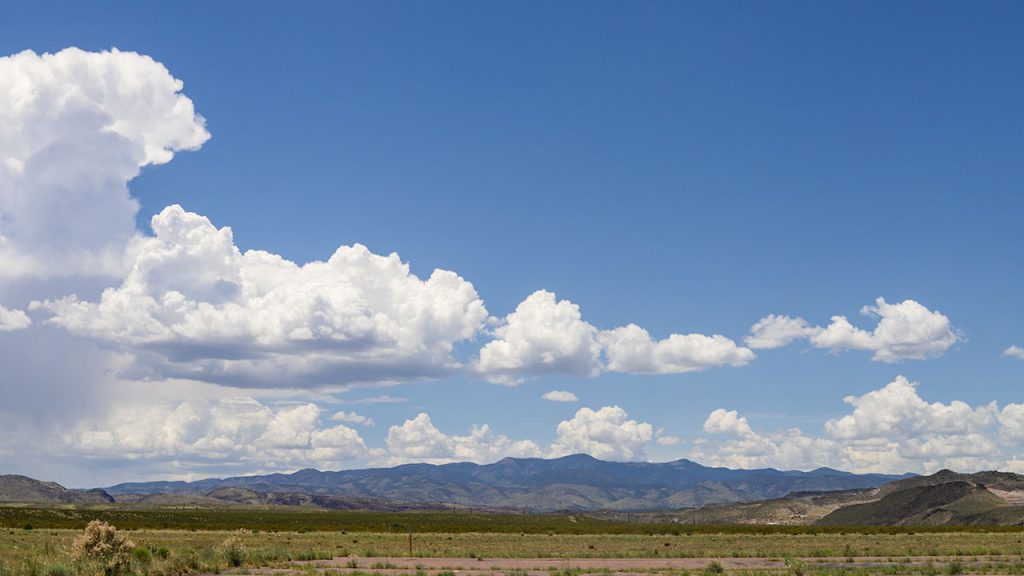 Watch the moment that dramatic cloud formations take over clear skies above the Magdalena Mountains in New Mexico.

Researchers captured a mesmerising time-lapse video as part of their four-week campaign to study deep convective clouds – including how they form, and the effect climate change will have on them.

Deep convective clouds are typically found in the tropics and can be several kilometres deep. They are formed by convection – a process where warm humid air rises up through cooler surrounding air in the atmosphere.

The clouds pictured were recorded on camera on 23rd July 2022. They begin as small cumulus clouds before growing to fill the sky with large cumulus congestus clouds – also known as towering cumulus clouds – over a two hour period.

Cumulus are one of the most distinctive cloud types, and look like large cauliflower florets.

The two cameras have been set up specifically to capture contrasting perspectives of the clouds above. They are deployed at Sorocco Airport, facing toward the Magdalena mountains.

The images allow researchers to see different perspectives of the cloud development before the clouds are detected by radar.

“It’s very useful to be able to determine the cloud top height, and the overall motions of individual cloud turrets as they develop,” explains Professor Alan Blyth, National Centre for Atmospheric Science.

Cloud photography has been used since the 1950s to help researchers study the atmosphere.

“In fact, I believe that the very first time-lapse images of clouds were made over this same mountain range many years ago by Professor Marx Brook at New Mexico Tech,” adds Professor Blyth.

The New Mexico campaign is part of a research project known as DCMEX, which is part of the NERC CloudSense programme.

The visual images are one of several tools that scientists are using to observe cloud properties in New Mexico.

In addition to the stationary photography, researchers will collect samples of cloud aerosols and ice particles by flying the FAAM Airborne Laboratory through large cloud formations, analyse observations from a network of radar, and process satellite imagery.

They will also call on a range of different scientific instruments, including filters for measuring ice nucleating particles based at Langmuir Laboratory on the summit of the Magdalena Mountains.

Their work will feed into computer models of our atmosphere used to make weather and climate predictions.

The DCMEX project is funded by the Natural Environment Research Council. The team involves the National Centre for Atmospheric Science, UK Met Office, University of Manchester, University of Leeds, University of Oklahoma and New Mexico Tech. 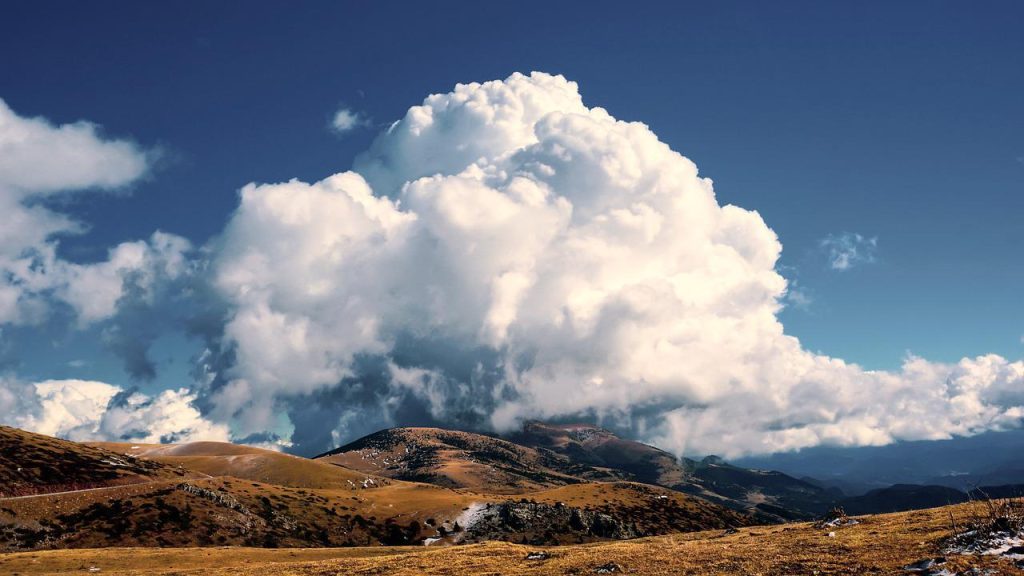