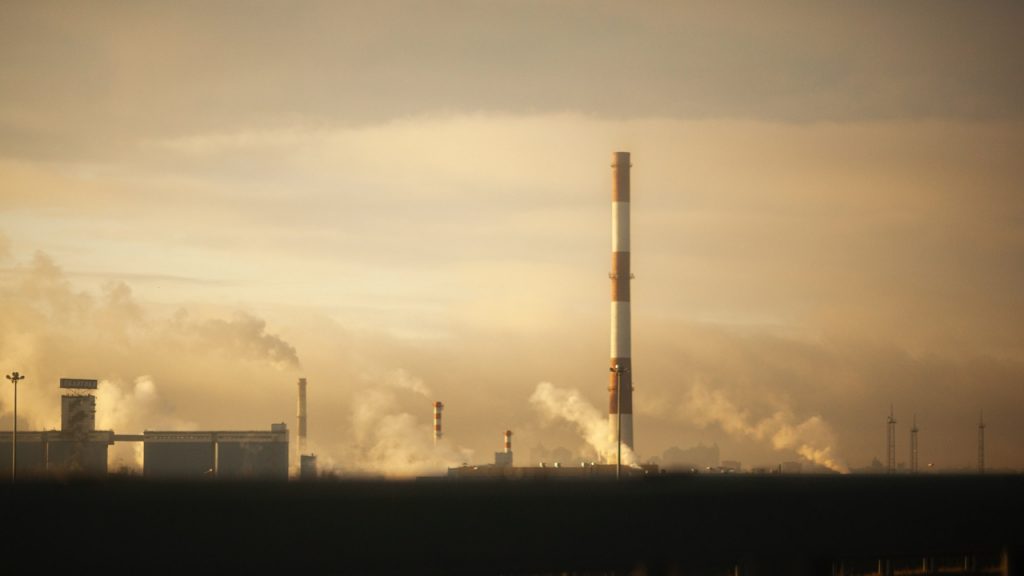 This year’s rise in greenhouse gas emissions was smaller than in the last two years, but the continued increase means the world is still not on track to pursue the 1.5C goal of the Paris Agreement.

Emissions for 2019 will be 4% higher than those in 2015, the year that the Paris Agreement was adopted to combat climate change and adapt to its effects.

A new Global Carbon Budget report published this week, which NCAS’ Patrick McGuire contributed to, shows the increasing difficulty of that task.

Carbon budgeting for the world

Over the last decade we have seen unprecedented changes in our environment, and frequent assessments of the state of the planet allow us to quantify and anticipate those changes. An annual update of the global carbon budget helps to understand the extent of anthropogenic greenhouse gas emissions, such as carbon dioxide (CO2) and methane (CH4). Emissions from human activities occur on top of the natural carbon cycle, and lead to global warming by altering the composition of the Earth’s atmosphere. The annual carbon assessment takes into account the growth of greenhouse gas emissions from burning fossil fuels, Earth’s temperatures, and the strength of the carbon sinks – the atmosphere, ocean and land.

2019 sees a slowdown in emissions

The recent report states that a decline in global coal use and a growth in renewable energy has served to slow the rise of CO2 emissions in 2019. Nevertheless, global greenhouse gas levels in the atmosphere are still on an upward trend. The report attributes this to a robust increase in cement production, natural gas and oil consumption, forest fires and other land-use changes. Forest fires and land-use changes, such as deforestation, accounted for 6 billion tonnes of CO2 entering our atmosphere over the course of 2019. That’s 0.8 billion tonnes more than last year.

In order to decline CO2 emissions rapidly to net-zero by the middle of the century, the report calls for continued support for low-carbon technologies, and policies that phase out fossil fuels. Governments are meeting this month at the UN Climate Change Conference (COP25) to agree some of the final details for implementing the 1.5C goal, and start work on new commitments to cut emissions.

NCAS’ Patrick McGuire, a computational scientist based at the University of Reading, studies land surface processes and climate science.

The Earth’s land surface – which comprises rocks, soil, vegetation, water, snow, ice and urban materials – interacts with the atmosphere in a number of complex ways. These interactions play an important role in regulating our global climate and the terrestrial land sink of carbon.

Along with Tristan Quaife (University of Reading and NCEO) and Anthony Walker (Oak Ridge National Laboratory, USA), McGuire uses a dynamic global vegetation model (the Sheffield Dynamic Global Vegetation Model) in order to determine both the size of the carbon land sink as well as the carbon emissions from land-use change. This year’s Global Carbon Budget report uses their analysis to help calculate changes to the global carbon cycle.