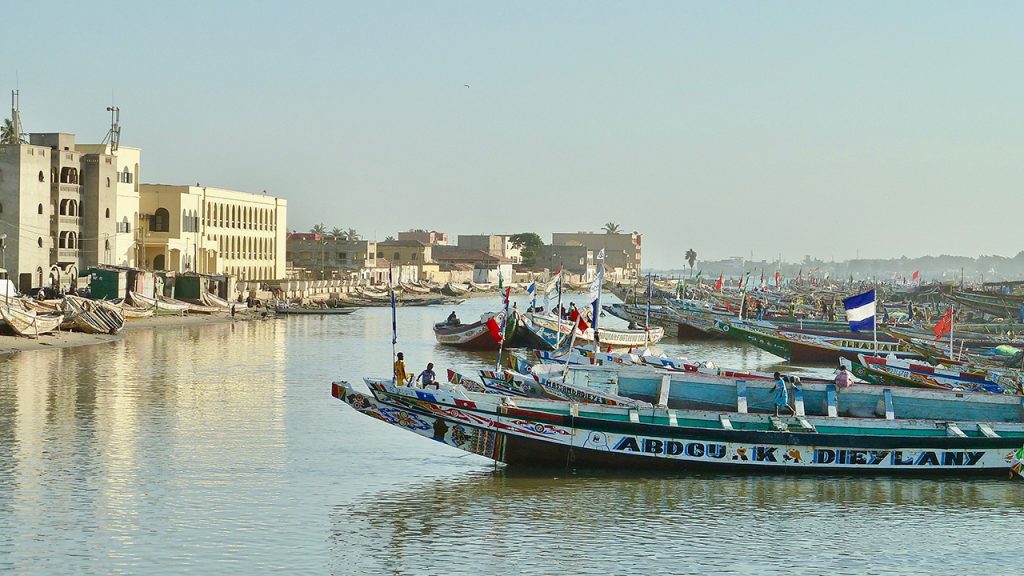 Scientists are using weather forecasts to predict the location and scale of impending meningitis outbreaks in sub-Saharan Africa.

It is part of an early-warning system being piloted with the aim of giving health agencies more time to activate emergency response plans.

The approach – pioneered by ACMAD, the African Centre of Meteorological Applications for Development, and the African SWIFT initiative led by the University of Leeds and the National Centre for Atmospheric Science – is using weather data to give up to two weeks’ advanced warning of conditions ‘likely’ or ‘highly likely’ to trigger a meningitis outbreak.

Meningitis is an infection of the membrane surrounding the brain and spinal column and incidence of the disease rises dramatically in hot, dry and dusty weather. There are around 30,000 cases in Africa each year: one in ten infected people die and others can be left with brain damage, epilepsy and deafness.

Dust particles can irritate people’s airways and allow airborne microorganisms to get into the body and cause a meningitis infection. Once an outbreak starts, it spreads rapidly from person to person.

Professor Doug Parker, lead scientist at African SWIFT, said: “Researchers have known about the link between weather conditions and meningitis for decades. But with advances in weather modelling, we can now forecast with a high degree of accuracy one or two weeks ahead whether those conditions will develop, and that is giving health agencies a window in which to target their resources in the right place.

“We are in the middle of the African meningitis ‘season’ and we can assess how effective the specialised weather forecasts are in helping to better coordinate health action on the ground.”

This pilot project is currently evaluating how well the forecasts predict weather conditions, the link between weather conditions and meningitis cases, and the methods of communication between climate scientists and health organisations

The project has been financed from the UK Government’s Global Challenges Research Fund, which targets research at the big challenges facing the world’s poorer countries.

An approach based on forecasts – not observations

A vast swathe of Africa from Senegal in the west to Ethiopia on the east coast has been dubbed the continent’s ‘meningitis belt’.  During the dry season from November to June, there is an elevated risk of disease outbreaks.

Previous health alerts were based on the analysis of current weather observations, the weather today and over the previous week. That information allowed health agencies to identify areas where meningitis-risk conditions were developing – but not what was likely to happen over the next one of two weeks. As such, it gave little or no advance warning.

Dr Cheikh Dione, who is leading the meningitis forecasting project at ACMAD, said: “By analysing factors such as humidity, air quality, temperature and wind speed – we can map those areas where conditions will be ideal for an outbreak to occur.

“By getting information out to governments and health workers in advance, we give them a window to get ahead of the disease – and to be more effective in their response.”

Described as meningitis vigilance maps, they are produced every week during the dry season and show areas that are “less likely” or  “very likely” to see outbreaks coupled with an assessment of whether the outbreaks could result in an epidemic.

Dr Ado Mpia Bwaka, from the Regional Office for Africa, a part of the World Health Organisation, said: “Being able to predict the likelihood that atmospheric conditions will cause a meningitis outbreak is a powerful tool that helps countries to strengthen meningitis surveillance. It will also help to make decisions about how best to target resources when an outbreak occurs.”

The World Health Organisation has published guidelines to help health agencies respond to an outbreak. Countries need to have robust surveillance systems that pick early signs of an outbreak. When an outbreak occurs, samples need to be taken from patients to determine the type and strain of pathogen involved.

Laboratories need to be put on standby to deal with an increase in testing.

People who are ill should be given appropriate antibiotics as soon as possible. If the outbreak turns into an epidemic, health organisations need to think of mass immunisation if there is a vaccine that works against the pathogen causing the outbreak.

The World Health Organisation has set a target for meningitis to be eradicated in Africa by 2030.

The early-warning system is possible because of medium-range weather forecasting data produced by the European Centre for Medium-Range Weather Forecasts (ECMWF), made available to African-SWIFT through the World Meteorological Organization’s Sub-seasonal to Seasonal Prediction Real-time Pilot Project, to improve predictions of weather two to eight weeks ahead and their application.

African SWIFT is a collaboration between UK and African scientists to improve weather forecasting on a continent where sudden and extreme weather events can result in loss of life and livelihoods. There are 18 organisations involved alongside Leeds, including the UK Centre for Ecology and Hydrology, the University of Reading, the Met Office and state meteorological agencies in Africa. 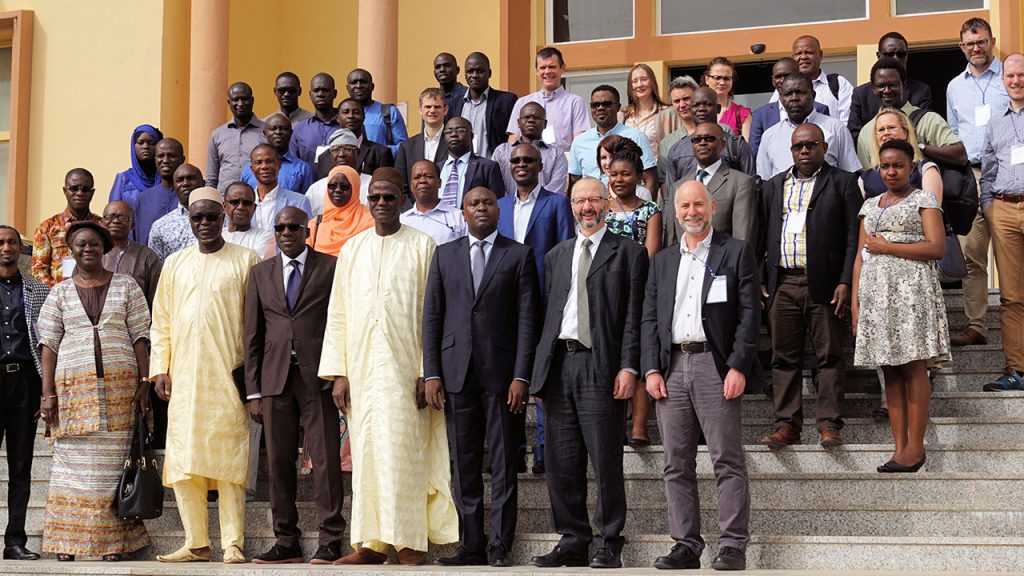