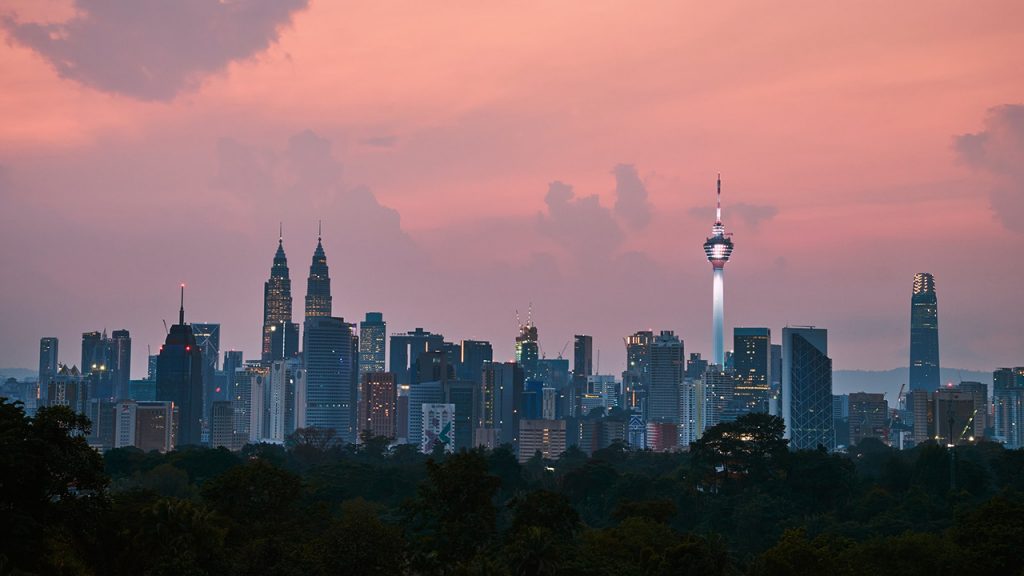 Want to know the next month’s weather for Manchester? You might be better off taking a look at Malaysia.

Scientists at the University of Reading and European Centre for Medium-range Weather Forecasts (ECMWF) have uncovered a new link between conditions in the tropics and the weather in Europe, allowing scientists to improve the accuracy of early UK winter forecasts.

The scientists found that combining observations of El Nino – a periodic warming of waters in the Pacific – with other natural weather cycles around the equator give more accurate indications of the type of weather Europe will experience, up to a month in advance.

Weather patterns in the tropics have been used to predict those in Europe for several years, but the new study shows for the first time how warmer or cooler phases in the East Pacific strengthen or weaken the connection between the two regions.

Improved advanced weather forecasts would help UK and European authorities get ready for upcoming weather, helping to keep roads open in icy conditions, or prepare for floods or drought, for example. There would also be benefits for businesses like energy companies and farmers in planning crop production.

It was once said that the flap of a butterfly’s wings in Brazil could set off a tornado in Texas, and our study provides new evidence of the remarkable interconnectedness of the world’s weather

In this case, the periodic variation between warm and cold phases halfway around the world in the East Pacific influences the weather we have here in the UK and Europe.

Our research has found that El Nino or La Nina conditions in the Pacific impact waves of cloud and rain that sweep around the equator, which themselves dictate future European weather.

This chain reaction that starts thousands of miles away determines the pathway Europe’s weather takes from the tropical regions. This means we can look towards Malaysia and the East Pacific for clues as to what weather we will see in Europe weeks later.”

The East Pacific regularly experiences unusually warm (El Nino) or cool (La Nina) ocean temperatures that last for several months and affect seasonal weather in Europe. The tropics also experience fluctuating spells of rainfall – known as the Madden-Julian Oscillation, or MJO – that move eastward for a number of weeks, influencing Europe’s weather on a week-to-week basis.

The energy from tropical weather is carried by atmospheric waves via the jet stream to other regions of the world, like Europe, causing spells of weather such as mild and wet or cold and dry periods.

Scientists in the new study, published in Geophysical Research Letters, looked at historical weather and climate records to see how El Nino and La Nina during the winter in the East Pacific affected the relationship between the tropics and subsequent European weather patterns. They found certain spells of weather influenced by tropical conditions were more than twice as likely to occur in Europe depending on whether they occurred during an El Nino or La Nina winter.