Home / News / News & Events / What does Arctic climate change have to do with extreme weather in Europe? 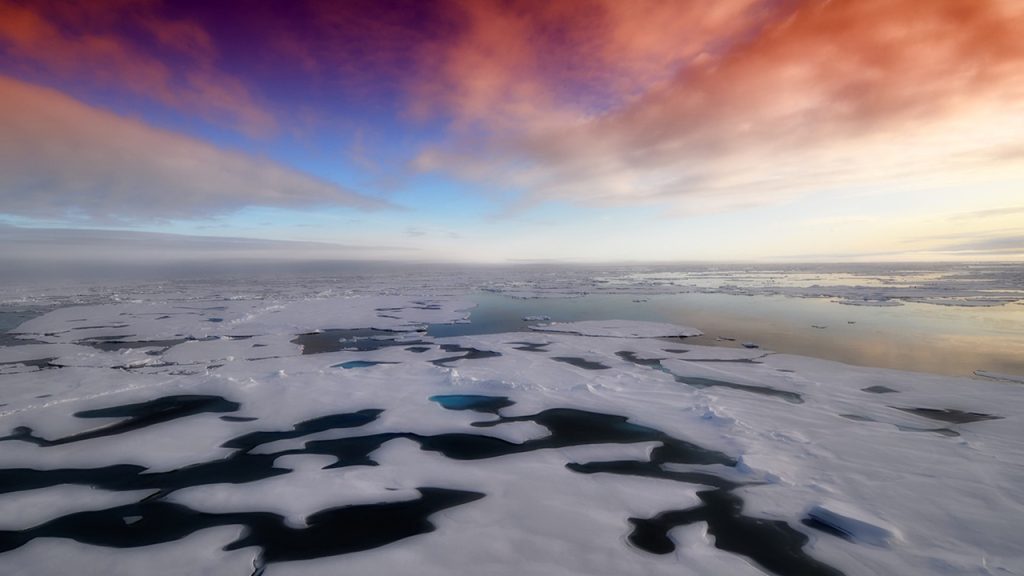 Our climate is changing rapidly, with temperatures rising around the world. The Arctic is warming much faster than other regions, influencing the atmosphere and the ocean in ways that can impact extreme weather in the UK and Europe.

Scientists are showing that the Arctic has warmed between three to four times faster than the global average – the average temperature of the planet has risen by around 1.1°C since the industrial revolution. Rapid Arctic warming is causing dramatic changes to sensitive sea ice, weather patterns, and jet streams – narrow bands of fast-flowing air that encircle the world.

Over the past few decades, sea ice – a one to five metre thick layer of frozen sea water – has retreated or become thinner across large areas of the Arctic.

“Arctic sea ice decline over the past 40 years is one of the most obvious signs that the Earth’s climate is warming” says Professor Ed Hawkins, National Centre for Atmospheric Science climate scientist at the University of Reading.

Professor Ed Hawkins goes on to explain how climate change is warming the Arctic at a faster rate than the rest of the world: “When the ocean is covered by sea ice, the ice acts as a reflective blanket that cools the region. As sea ice melts – driven by warmer global temperatures – the less reflective ocean absorbs more solar radiation, and that ocean warming leads to more sea ice melt and so on.”

Every September the ice extent reaches its annual minimum, with the overall trend towards less and less ice each summer as global temperatures increase. Since the 1980s, the Arctic has lost more than 40% of its summer sea ice. After September, the sea ice begins to expand and continues to grow through autumn and winter.

The National Centre for Atmospheric Science’s Professor Len Shaffrey, an expert in climate variability and changes in the Arctic and North Atlantic based at the University of Reading, explains: “There is slightly more Arctic sea ice at the minimum in 2022, than in the past few years. It’s not unusual for the sea ice minimum to vary like this between years. That said, the extent of Arctic sea ice is substantially below the long-term average – and this is due to climate change and rapid warming in the Arctic.”

We know sea ice is becoming more sensitive to temperature and that major changes to the climate are already occurring across the Arctic.

Professor Len Shaffrey, an expert in climate variability and changes in the Arctic and North Atlantic at the National Centre for Atmospheric Science and University of Reading

As ice thins, it becomes more susceptible to breakage by storms. Thin sea ice also allows winds to move more easily over the surface, which can influence weather systems regionally and in other parts of the world.

Alongside rapid loss of sea ice, increasing atmospheric temperatures in the Arctic are leading to ocean temperature rise, and shifts in atmospheric circulation.

Atmospheric circulation patterns, like the jet streams in mid latitudes, are expected to weaken and shift as the Arctic warms. These fast-flowing bands of air draw their energy from the temperature contrast between moving from north to south. By reducing that contrast as the Arctic gets warmer, it is predicted that mid-latitude jet streams – like the North Atlantic jet stream – will move off their usual course and to the south.

“This will have an impact on the location and severity of weather in the mid latitudes, particularly in the UK and Northwest Europe, which are strongly influenced by the North Atlantic jet stream. The types of weather we expect to be affected are droughts, heatwaves, extreme winds, and storms that lead to flooding” says Dr Ben Harvey, a research scientist at the National Centre for Atmospheric Science and University of Reading.

Dr Harvey continues: “But the details of these impacts, driven by Arctic warming, remain uncertain for the time being. Due to the current ability of computer models to simulate climate change and atmospheric circulation processes, it is challenging to predict short and long term changes to the Arctic environment.”

The National Centre for Atmospheric Science is leading a collaborative research project, known as CANARI, which has a focus to understand the atmosphere, ocean, and the pathways by which Arctic climate change can influence the latitudes below.

CANARI will improve our computer modelling capability to detect, explain and predict climate variability and changes in the Arctic and North Atlantic, with a focus on extreme weather risk and impacts on the UK.

This research will enable the UK to play an internationally leading role in addressing the challenges of understanding regional climate change, and provide detailed information about the consequences for UK people, places, and economy. 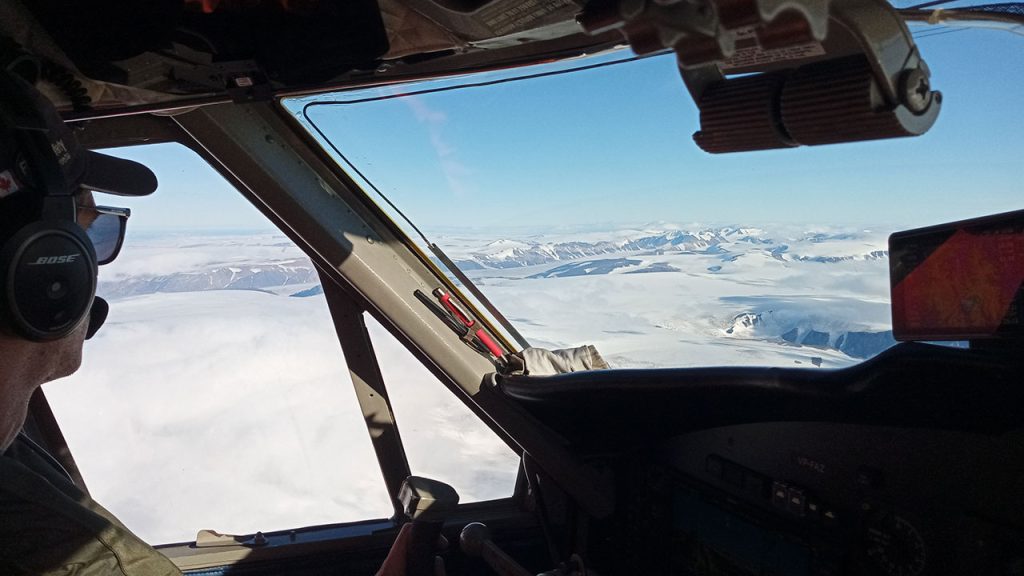 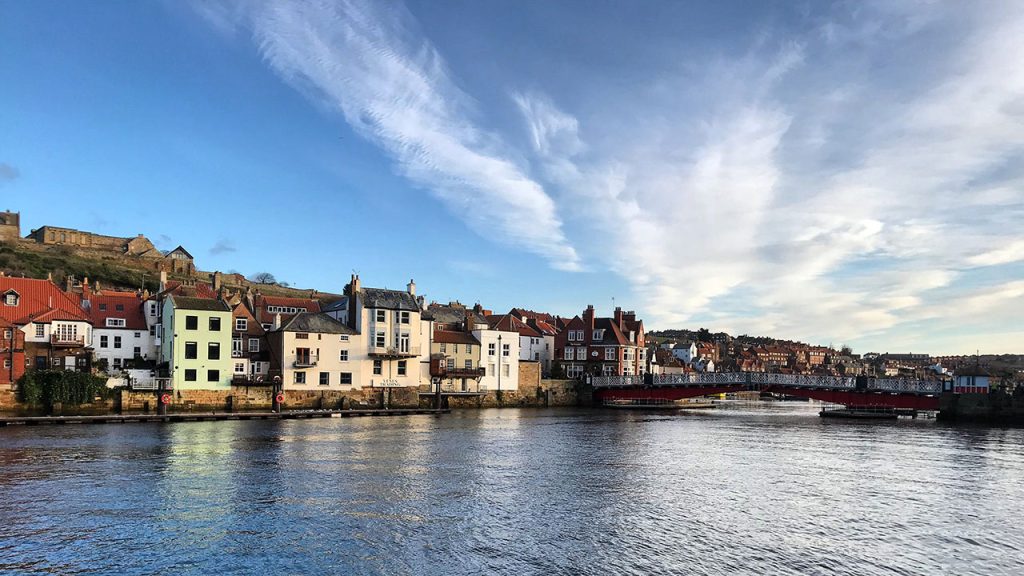 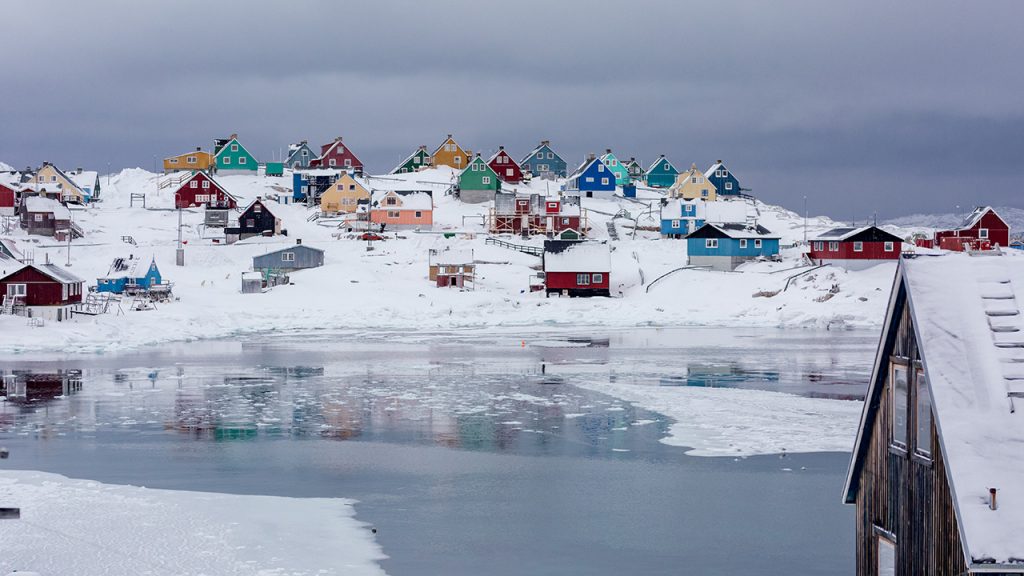