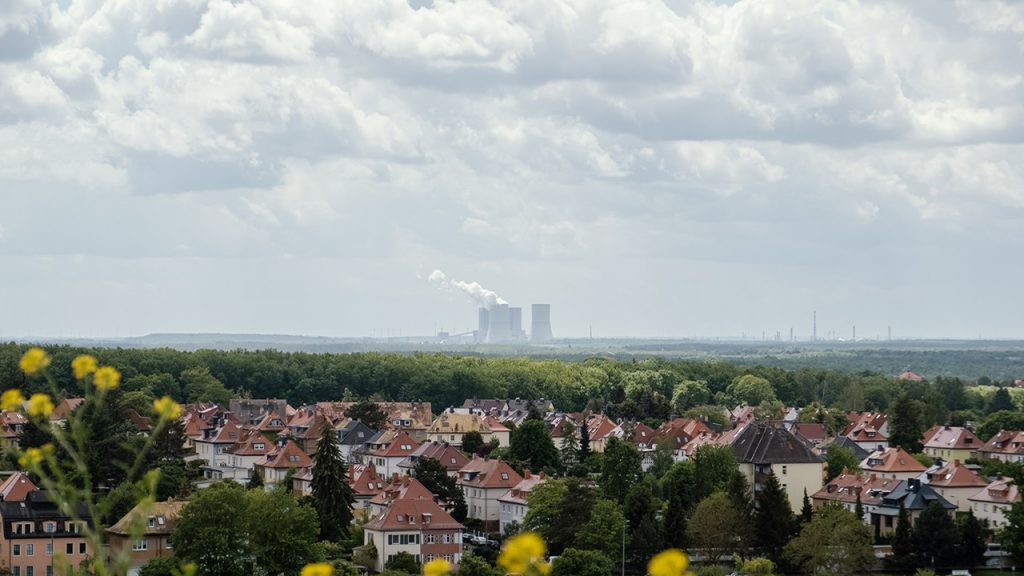 The Government has introduced a new Environment Bill to Parliament to tackle the biggest environmental priorities of our time.

The transformative legislation will create legally-binding environmental targets and introduce measures to improve air and water quality, reduce plastic pollution, and restore habitats so plants and wildlife can thrive. In terms of air quality, the headline news is that the UK will set a new limit to reduce fine particulate matter known as PM2.5.

The Government Clean Air Strategy, launched earlier this year, commits to reducing exposure to PM2.5 at concentrations above the recommendation of 10 micrograms per cubic meter set by the World Health Organisation (WHO).

Professor Alastair Lewis, Director of Chemistry at the National Centre for Atmospheric Science, believes the new targets could have a significant benefit for society.

There are now well-established health benefits in improving air quality below 10 micrograms per cubic meter, so the government’s new objectives should bring benefits for everyone.

Although Professor Lewis believes that the targets are ambitious and distinctive for the UK, he cautions that the devil will be in the detail about how success and progress are measured.

Headlines about PM2.5 can often be a little misleading and give the impression that it is a single pollutant that we just need to stop emitting. In practice, the tiny micron-sized particles that make up PM2.5 are a chemical dumping-ground for many other pollutants

For example, ammonia released from farms reacts in the air and contributes to PM2.5 levels. Likewise, many common chemicals we use in the home, like sprays, glues and paints can undergo chemical reactions and end up as PM2.5 particles. These are in addition to more widely recognised sources such as road transport and solid fuel burning.

Driving down concentrations of PM2.5 to the low limits recommended by the WHO means tackling a very wide range of different polluting sources, many of which the public might not yet associate as being part of the PM2.5 problem.”

Policy-makers are hoping to achieve better air quality by increasing local powers to address sources of air pollution, such as enabling local authorities to work with families to cut harmful pollution from domestic burning by using cleaner fuels.

However, air pollution is not a problem that one government can solve on its own. It’s worth considering the impact that global factors can have on pollution levels, as Professor Lewis explains:

Not all UK air pollution comes from UK sources and this poses a significant challenge for meeting exposure targets. Some of the most severe pollution events are caused by air flowing over to Britain from continental Europe, particularly affecting the South East of England.

And, the effects of climate change may also prevent a smooth transition to cleaner air. On one hand, the actions proposed to meet a net zero carbon budget could bring parallel improvements to air quality. But on the other hand, changes to the weather may accelerate the emission of air pollution, says Professor Lewis.

If climate change increases the frequency or severity of, for example forest and moorland fires, it could undo even the best intentions to improve air quality.

The National Centre for Atmospheric Science (NCAS) are working closely with Defra through Professor Lewis and Dr Sarah Moller, the NCAS Air Pollution Theme Leader, providing scientific advice to support the development of policy that will deliver to the challenging air quality targets set by the Environment Bill.