Home / News / News & Events / What has the weather got to do with London’s air pollution? 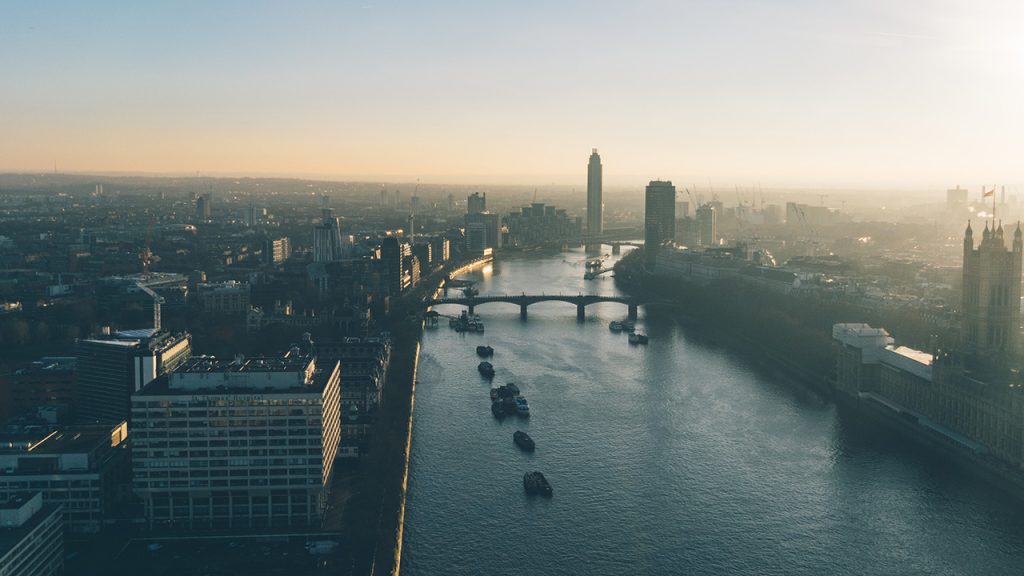 Authorities issued the first warning in mid-January, and the second in late March. Advice came from UK Air, part of the Department for Food, Environment and Rural Affairs, to alert people that large parts of the capital were rated at “very high” or “high” for air pollution,

These warnings, early in the year, have prompted many to ask how these conditions occur and when we should expect them.

Turning to researchers at the National Centre for Atmospheric Science who have compared London air quality data throughout March 2022, with the same month in the previous nine years, it has become clear that meteorological conditions have been important.

Over the last month, we have observed low wind speeds coming from the east, compared to the usual south westerly winds over London that are linked to low pressure weather systems. These wind conditions are likely to be the largest driver of the recent high levels of air pollution in the region. This March, the average levels of harmful pollutants like nitrogen dioxide and small particles were larger than those in previous years, going back to 2013 – another year with different wind patterns in March.

Relatively high wind speeds can disperse air pollution that is created locally, preventing it from accumulating. Rainfall, created by low pressure systems or atmospheric convection, also helps to remove some pollutants from the air. High pressure weather systems can form over the UK in spring – bringing light winds, clear skies and reduced chance of rain – and often block other types of weather.

As these conditions persist, the UK experiences increased frequency of light winds leading to the build up of locally emitted pollution. If these winds come from the east, pollution emitted in Europe can also be transported across to the UK. Both factors contributed to the high pollution levels seen this March.

Can we expect more high pollution episodes linked with clear and calm skies?

NCAS scientists are using computer models to foresee the influence of climate change on the frequency and persistence of high pressure weather systems over the UK, taking into account the natural variability that occurs from year to year, and by making comparisons to historical data and trends. Understanding regional patterns of change, and change in atmospheric circulation, will be critical for preparing solutions for – and managing the impacts of – poor air quality.

The UK government describes poor air quality as the “largest environmental risk to public health” in the country, and has set in motion plans to tackle emissions, protect people against poor air quality, and monitor the conditions that lead to high and harmful pollution forecasts.

The recent warnings from UK Air urged people across London, especially those that are more vulnerable, to reduce strenuous physical activities outdoors, avoid unnecessary car journeys and engine idling, choose public transport or active travel, and to not burn garden waste or use wood stoves.

People in London can check the UK Air website for the pollution forecast in their local area.