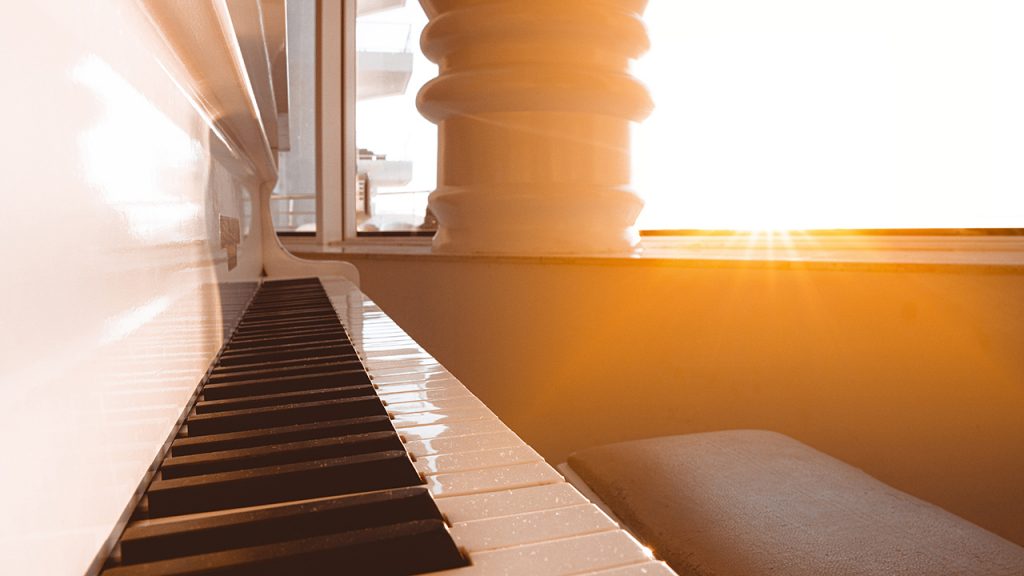 An innovative technique creates music from climate data, to illustrate some significant effects of climate change in the ocean and to introduce how computer modelling is used to investigate it.

The UKESM model is a simulation of the Earth’s climate that offers insights from the past and predictions for the future, jointly developed by the National Centre for Atmospheric Science.

These time series data sets were converted into pieces of music, by creating Musical Instrument Digital Interface (MIDI) notes, each with a set of musical qualities, including the pitch, timing, duration and volume of the note.

Each data point could then be assigned to a note, with the lowest data set value at the lowest pitch, rising to the highest pitch for the highest value.

Six pieces were described in the recently published Geoscience Communication article, each highlighting a particular aspect of the data, such as ocean acidification, rising temperature, and changes in the Arctic system.

This pilot study shows how much potential there is for us to present scientific work in new and exciting ways, help people outside of the field to understand what our research is, and engage with climate science from a new direction.

In addition, each piece shows unique aspects of how the UKESM model was developed and deployed for studying the Earth’s climate.

By using the simulated data from the model, rather than just observational data, the pieces can reflect the climate from before the industrialisation as well as a range of future scenarios.

Dr de Mora said: “From here, there are so many possibilities for building on this work, from collaborating with musicians and producing live performances, to creating new music with other models and datasets.

Finally, we hope that this manuscript encourages other researchers to think about how they could communicate their work beyond traditional methods.”

The full UKESM music playlist, including a short video abstract, can be found on YouTube. 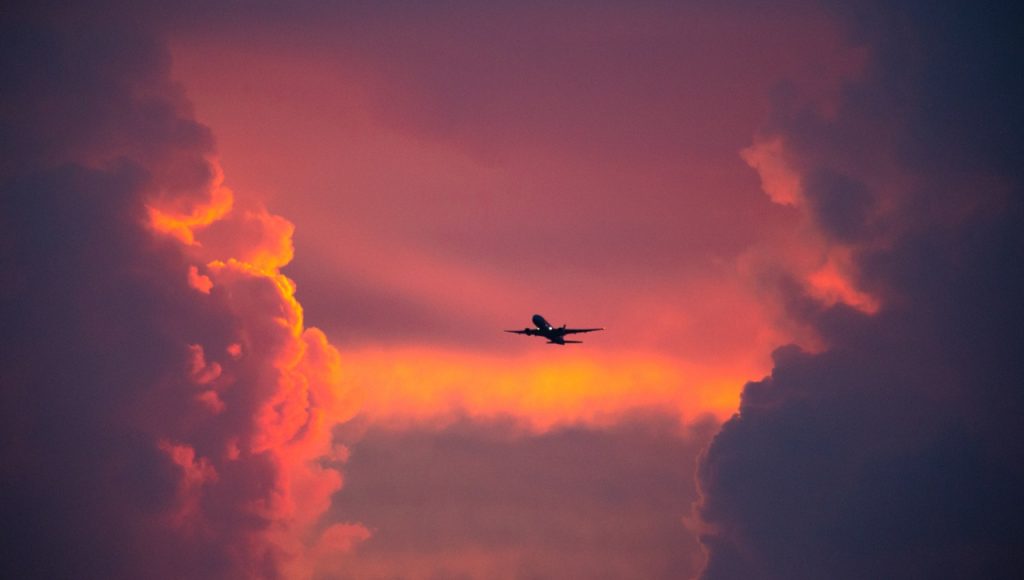 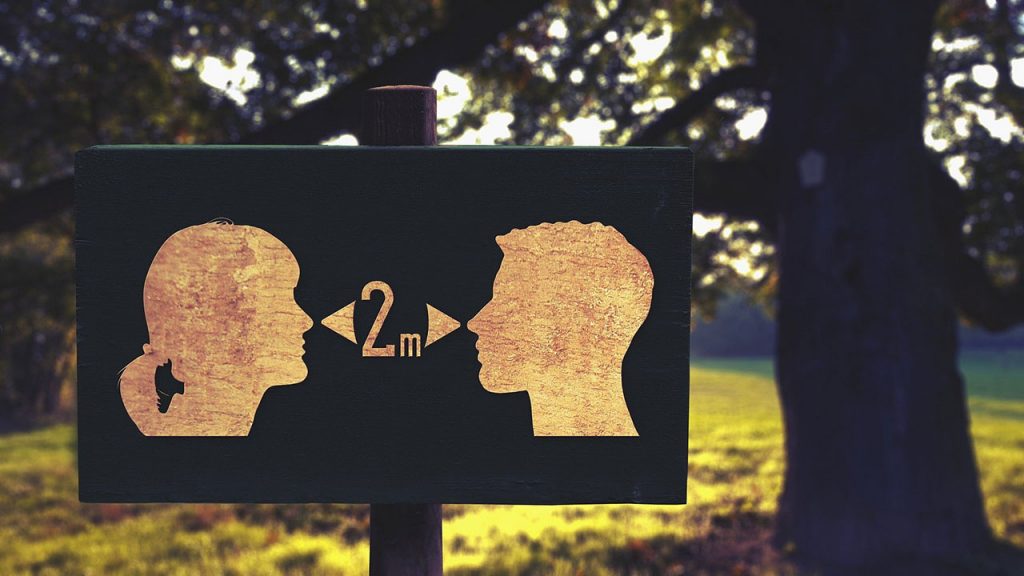