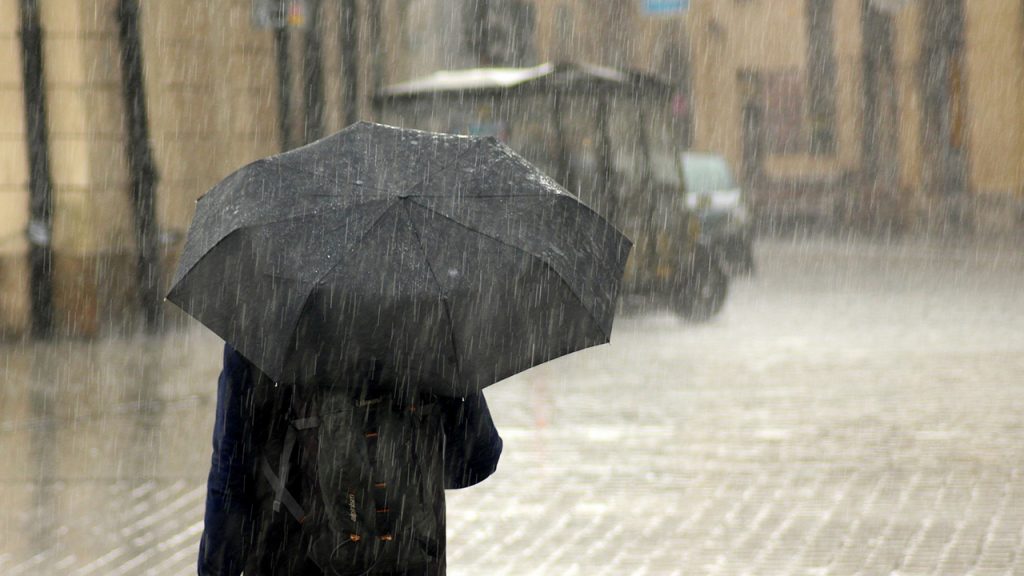 The effects of climate change are already being felt across England, Scotland, Wales and Northern Ireland, shows the latest analysis of the UK’s climate.

For the first time, 2020 ranked in the top ten years for temperature, rain, and sunshine. It was the third warmest, fifth wettest and eight sunniest on record for the UK.

Released today, the annual State of the UK Climate 2020 report puts last year’s climate into context as part of a longer-term warming trend, which is evident across all months and all countries in the UK.

Since records began in 1884, all of the top ten warmest years for the UK have occurred since 2002.

Over the last three decades, the greatest warming has taken place across the East Midlands and East Anglia, where average annual temperatures have increased by more than 1°C compared to the late twentieth century.

As well as increased temperatures, the UK has also been on average 6% wetter over the last 30 years, compared to the 30 years before.

“A lot of people think climate change is in the future – but this proves the climate is already changing here in the UK” says lead author Mike Kendon from the Met Office.

“As it continues to warm we are going to see more and more extreme weather such as heatwaves and floods” he adds.

The UK State of the Climate report, led by the Met Office, forms an important part of the UK’s evidence base on climate change. It’s compiled from weather observation stations across the British Isles, which are assembled in the HadUK observation set.

“The UK State of the Climate Report is important for climate monitoring and collating observations in the UK. This rich legacy of observational data, stretching back as far as the 17th Century is extremely valuable for highlighting our changing climate in the UK, and understanding climate trends, variations and extremes.”

The HadUK observation set is freely available, and contains climate variables, such as temperature and rainfall, from 1862 to present day. You can access HadUK via the Centre for Environmental Data Analysis, which is managed by the National Centre for Atmospheric Science.

Behind last year’s remarkable figures are stories of communities left devastated by severe weather, and homes and businesses left recovering from storms, droughts and heatwaves.

In February, the wettest on record, we saw Storm Dennis and Storm Ciara devastate areas of Britain, causing hundreds of millions of pounds of damage.

Shortly after followed May, the driest calendar month since August 1995, which left farmers facing the worst harvest in decades, and unable to germinate the ground effectively.

In 2020, the highest daily maximum temperature recorded was 37.8°C in London, while the lowest recorded was -10.2°C in Aberdeenshire.

Meanwhile, the UK’s wildlife has also been affected by the changing climate. In 2020, there were notably early first leaf dates and earlier bare trees for four of the UK’s most common species, including Silver Birch and Pedunculate Oak.

This demonstrates how nature is responding to our climate, says Professor Tim Sparks from the Woodland Trust. “And, it’s a clear indicator of future changes to our natural environment,” he notes.