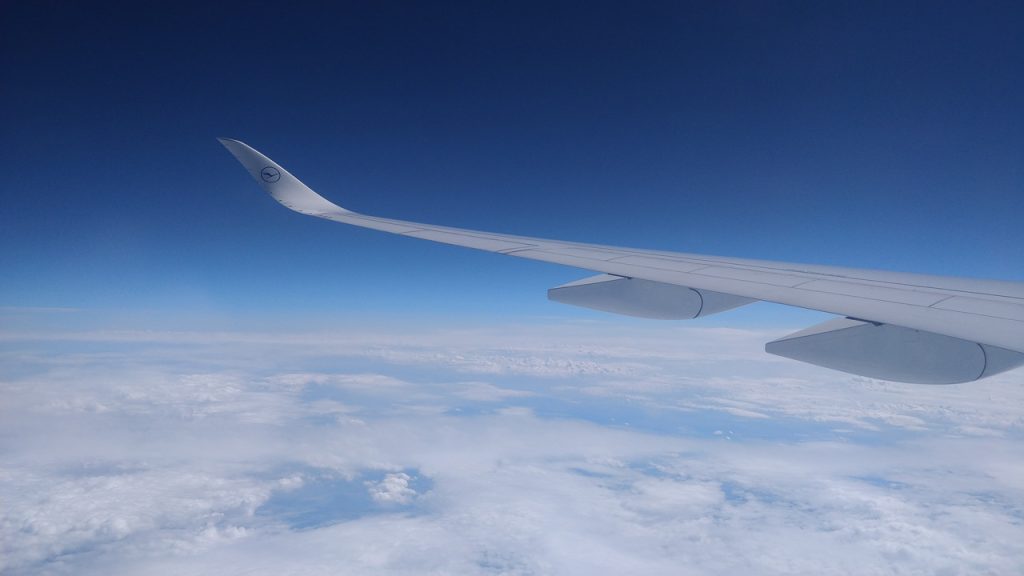 Commercial aircraft are being transformed into flying laboratories as part of a European effort to collect real-time observations of our atmosphere.

The observations will be used by over three hundred organisations and serve two primary purposes. Firstly, to provide real-world observations of our atmosphere that feed into computer models of our climate. And secondly, to help validate air pollution forecast models at airports as part of the European Centre for Medium-Range Weather Forecast Atmosphere Monitoring Service.

The transformation of commercial aircraft is facilitated by the In-service Aircraft for a Global Observing System programme, known as IAGOS for short.

The programme combines the expertise of scientific institutions, including the National Centre for Atmospheric Science, with the infrastructure of civil aviation in order to provide essential data on climate change and air quality at a global scale.

In total, there have been over 62,000 flights – around 550 per aircraft per year – made as part of the programme, with the measurements complementing existing ground-based and satellite techniques.

Lufthansa has been flying long-haul aircraft with climate research instruments for over seven years. The program was started with two Airbus A340s.

As part of the UK’s contribution to the IAGOS programme, the National Centre for Atmospheric Science supports specialist instrumentation onboard the commercial aircraft, drawing on expertise from the Atmospheric Measurement and Observation Facility.

The National Centre for Atmospheric Science has recently funded equipment on a new Air Canada A330-300 aircraft, due to start in February 2023. This aircraft will deliver observations from flights from London-Brussels-Dublin to Montreal-Toronto-Vancouver over the Arctic region.

There are also plans to expand the IAGOS fleet by providing more detailed observations over Europe, with Airbus providing technical input on plans to equip their cargo fleet, which includes six Beluga XL aircraft.

Dr Martin Gallagher from the University of Manchester leads the UK team and is a member of the IAGOS Executive Board. His team provides Backscatter Cloud Probes for IAGOS, which detect clouds and large dust particles.

“Working with partners across Europe, we provide a platform for analysing cloud and dust particles through a laser measurement system, known as a Backscatter Cloud Probe,” explains Dr Gallagher.

In addition, IAGOS now supports the IAGOS-CARIBIC aircraft platform, which has been operating for over 20 years, and which includes state of the art instruments to provide more complex observations of reactive trace gases. 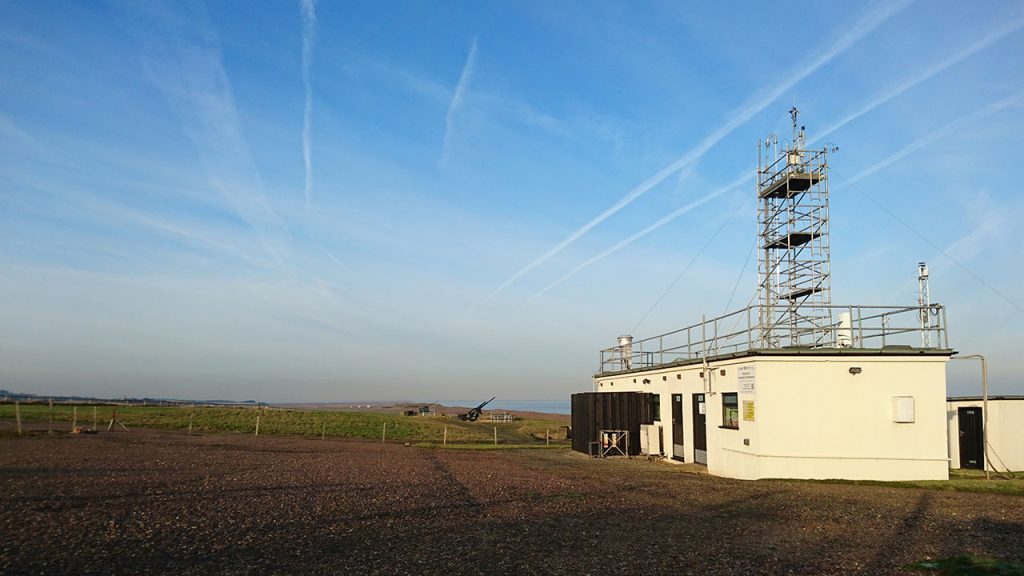