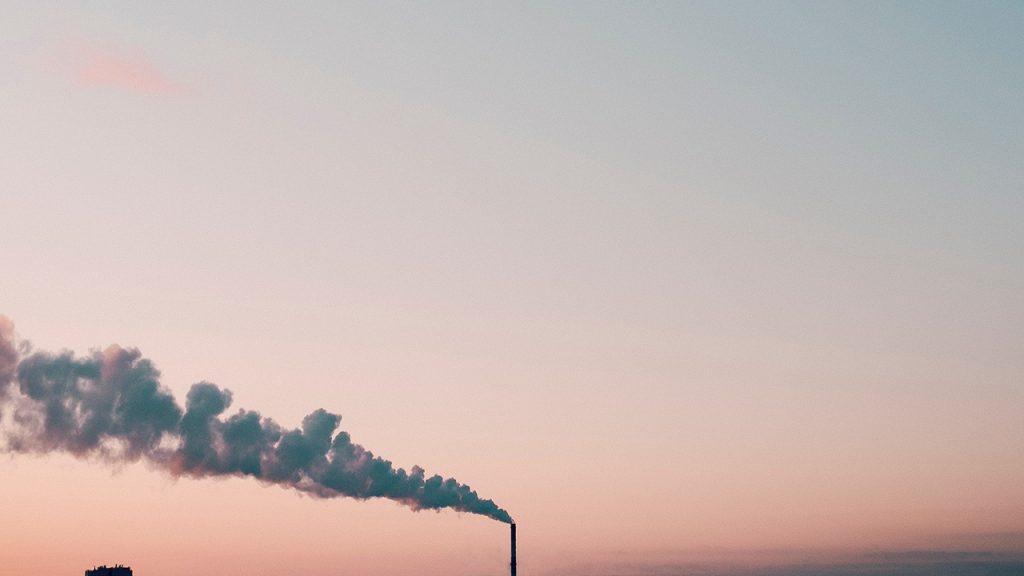 Increased hydrogen emissions from energy use will have repercussions for climate and air quality, say researchers from the National Centre for Atmospheric Science, University of Cambridge, and University of Reading.

As the UK looks to grow hydrogen energy use for homes, industry and transport – as a low carbon alternative to fossil fuels – scientists are urging the UK government to reduce hydrogen leakage and fully consider the impacts on the atmosphere.

Low carbon hydrogen will be vital to achieving net zero by 2050, and has the potential to decarbonise industrial sectors and provide power for many people and places.

The UK government published its Hydrogen Strategy in 2021, setting out the country’s approach to producing and using this source of energy, and maintaining progress towards legally binding targets under the Climate Change Act.

Using climate and atmospheric chemistry models, UK scientists are exploring the impacts of a hydrogen economy on the atmosphere – in a study commissioned by the UK Government’s Department for Business, Energy and Industrial Strategy.

Using low carbon hydrogen, instead of fuels like natural gas, will prevent emissions of carbon dioxide, and bring significant benefits for the global climate. But leakage of hydrogen during production, storage, and distribution could offset some of these benefits, and that’s a cause for concern.

Dr Nicola Warwick, NCAS climate scientist based at the University of Cambridge

Model experiments also reveal that higher levels of hydrogen will lead to more water vapour in the stratosphere – the layer of the atmosphere that extends from around 10-50 km above the Earth’s surface. Increased stratospheric water vapour contributes to the climate impacts associated with hydrogen, and may also delay the recovery of the ozone layer.

It is expected that clouds will be affected too – more hydrogen will mean changes in the way that clouds absorb and radiate light and heat. These atmospheric impacts, resulting from hydrogen emissions, highlight how important it will be to monitor and regulate this area of the UK’s energy sector.

“It’s a challenge to accurately predict the atmospheric impacts of increased hydrogen use and future hydrogen levels, but we have considered a range of future global scenarios” says Dr Warwick.

Assessing the extent of impacts is complicated. Researchers have to account for uncertainties in hydrogen leakage rates, the extent to which hydrogen might replace fossil fuels in the future, and hydrogen uptake rates by different ecosystems.

However, it is clear that consideration must be given to how hydrogen is used, and that hydrogen leakage should be minimised. 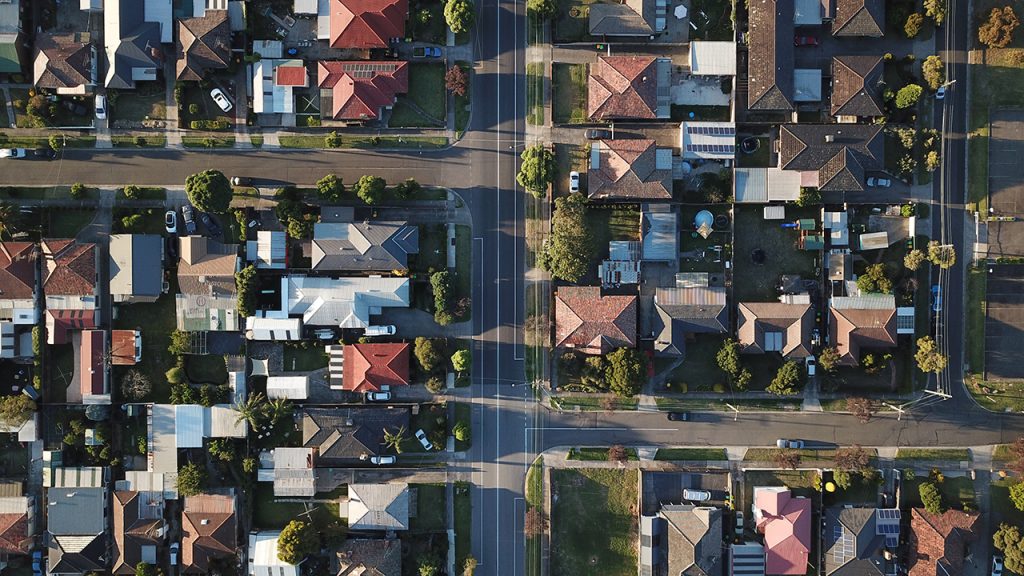 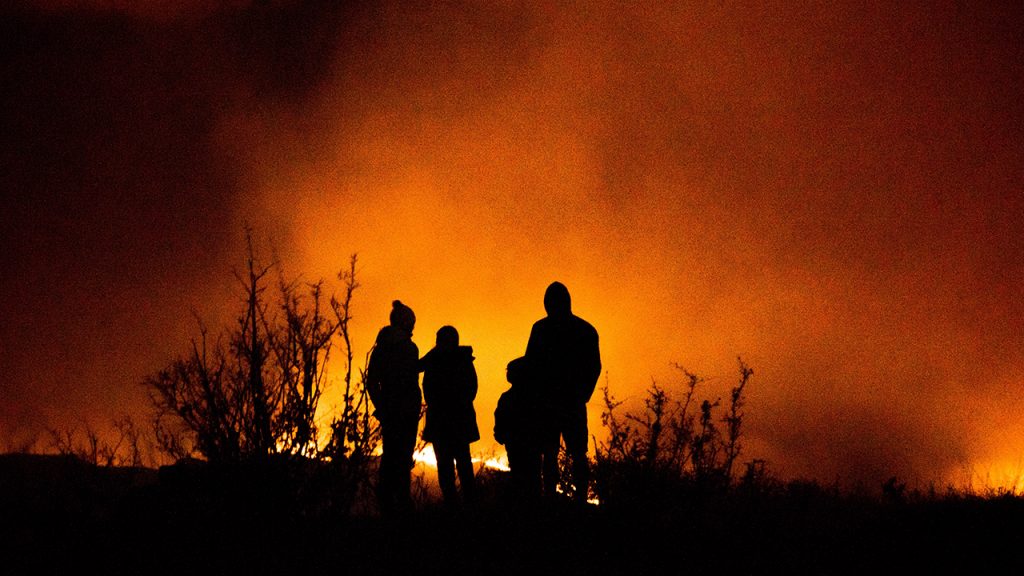