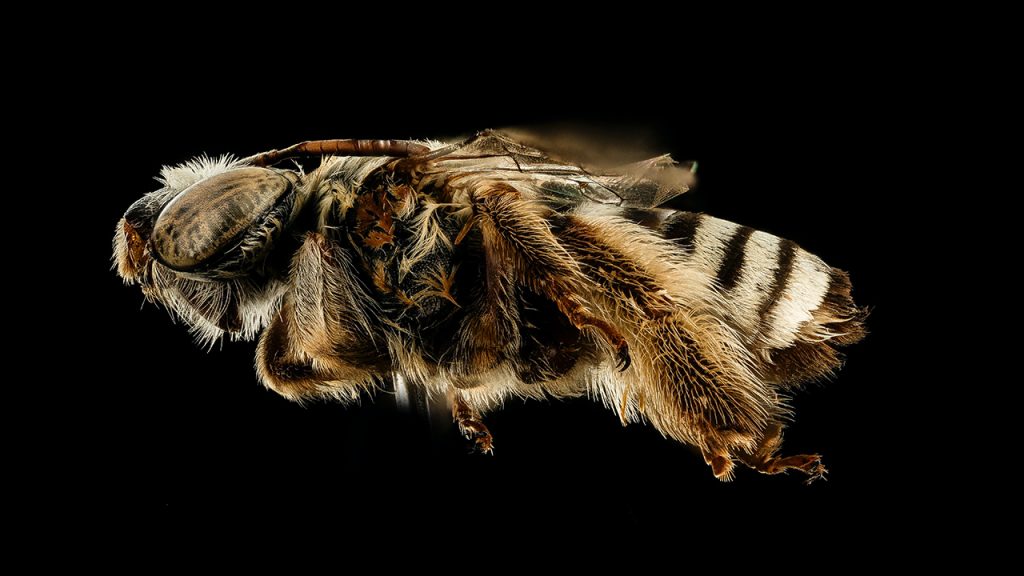 The health of the UK’s insect populations is to be assessed by a new project, which aims to advise on policies to help protect them more effectively post-Brexit.

Insects underpin and support the health of the natural world, including food crops for human consumption, however there is growing concern that insects are in widespread decline across Europe and beyond.

Declining insect populations are thought to be caused by intensive agriculture and other human-induced pressures such as climate change. However, whilst there is strong evidence of falling numbers in a few insect groups in certain areas, evidence of overall insect declines in Britain remains patchy.

Researchers have been awarded £2.3 million from the Natural Environment Research Council (NERC) to provide definitive evidence on whether insects are in decline in the UK, to understand the key drivers threatening their existence, and to support the development of environmental policies to protect them.

The new project, led by the University of Leeds with partners at the National Centre for Atmospheric Science, University of Reading, the UK Centre for Ecology & Hydrology (UKCEH), and Rothamsted Research, will undertake the most comprehensive analysis to date of British insect populations from as wide a range of sources, and for as broad a set of species, as possible.

The project team will then use the data to test what factors have had the strongest impact on insect populations, and to model how different policy options could counter these effects. These findings will make an important contribution to the UK’s biodiversity conservation strategy now it is no longer part of the European Union.

The researchers believe that the new set of environmental and agricultural management rules and incentives being designed after Brexit could provide an opportunity to address the drivers of decline in insects and other wildlife.

Project lead Professor Bill Kunin, from the University of Leeds’ School of Biology, said: “Insects are the backbone of a healthy, functioning environment, so it is absolutely vital that we look after them.

“Whilst past agri-environmental policies were supposed to help wildlife by incentivising environmentally friendly practises, in reality the conservation benefits were often pretty minimal. Despite the substantial subsidies, it was often only the relatively common species that experienced any benefits.

“Through our new project we hope to provide a step-change in data on UK insects, to inform evidence-based policies that help nature, and thus humans, to thrive.”

The new four-year DRUID (Drivers and Repercussions of UK Insect Decline) project, starting January 2021, aims to provide comprehensive evidence on insect abundance and diversity across the country. This will provide a definitive answer on whether UK insects are declining overall, and if so, what the main causes of the decline are.

In the DRUID project, an interdisciplinary team of researchers will be drawing on and calibrating three different types of data – from scientific monitoring, experienced wildlife recorders (or citizen scientists), and from high-tech sensors, such as weather radar.

Researchers will be collaborating with the innovative BioDAR project, jointly led by the National Centre for Atmospheric Science, to measure the volume of insects flying through the air across the UK every few minutes by detecting signals of the creatures in weather radar data.

Dr Ryan Neely, National Centre for Atmospheric Science and University of Leeds, is pioneering the use of radar data to study insects in the UK. He says:

“The DRUID project will link the latest biological analysis from radar data and machine learning with existing databases of insect wildlife across the UK, allowing us to look at the reasons behind insect decline in greater detail than before.”

By combining high-level data with on the ground records from scientists and experienced wildlife recorders, the researchers hope to provide an accurate picture of the status of UK insect populations.

Most importantly, they aim to inform ongoing monitoring of insect populations, so the effects of different conservation policies can be assessed in future. 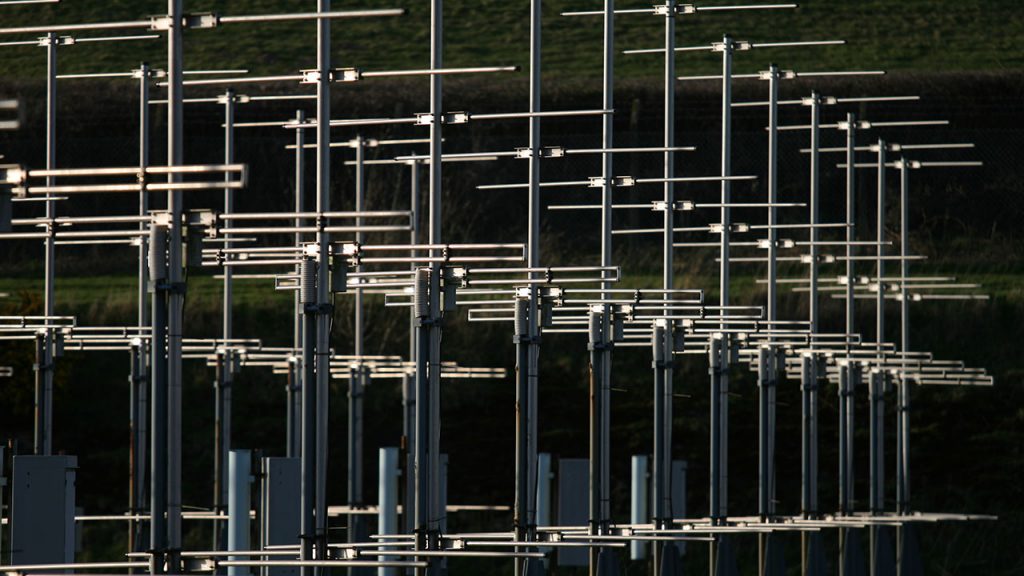 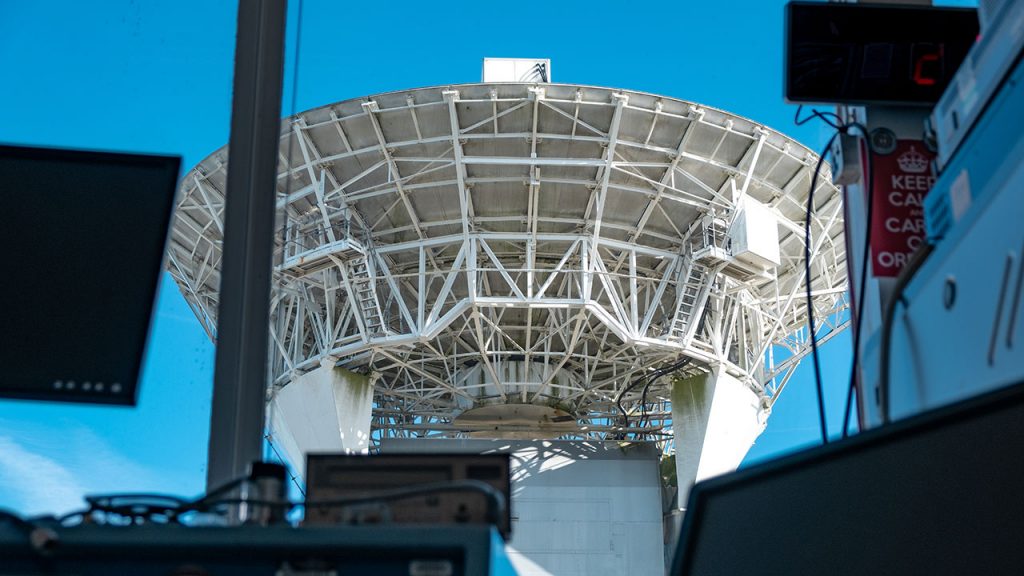