Home / News / News & Events / Waking up to the realities of climate change: The UK is at risk but not yet resilient 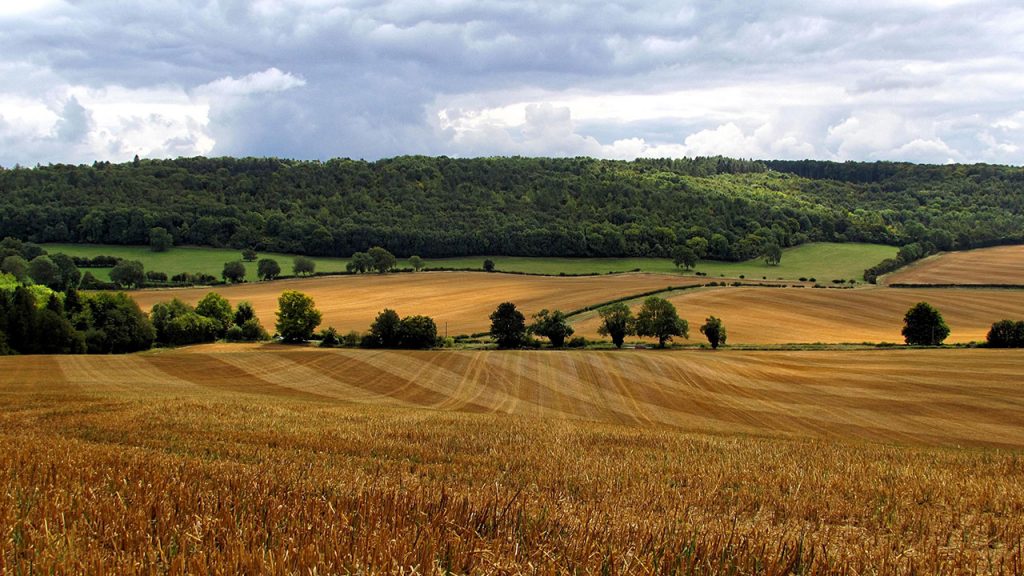 To shine a light on the importance of adapting to climate change in the UK, hundreds of climate experts recently examined the risks from climate change faced by the UK at higher levels of warming, and discussed what’s required to make the country more resilient.

However we frame the challenges ahead, we need to be ambitious and creative in identifying and implementing the opportunities for substantial – and sometimes transformational – change.

Professor Rowan Sutton, Director of Science at the National Centre for Atmospheric Science

The conference, Is the UK on track to adapt to climate change?, was jointly hosted by the National Centre for Atmospheric Science, the UK Climate Resilience Champions at the University of Leeds and the Committee on Climate Change.

We asked the experts to consider the latest scientific evidence, research and adaptation policy, and ultimately reflect on the risks and best ways to prepare.

1. The changes to the UK’s climate that have already happened at 1°C of warming are significant. A 3°C+ rise in global temperature would lead to systemic alterations to our society and environment.

2. The UK is not just at risk from direct climate impacts; it is vulnerable to indirect effects from climate change overseas, which may be more severe than the direct UK impacts.

3. Climate science has become increasingly sophisticated, though key evidence gaps remain. We cannot define exactly what ‘worse case’ looks like, but this should not be an excuse for inaction.

4. Understanding climate hazard is only half of the story; there remains deep uncertainty about future vulnerability and exposure. We need better ways to incorporate socio-economic scenarios and be ready for surprises.

5. We are making improvements in some areas of adaptation response in the UK, though there is still a lot to learn, including better monitoring and join-up between climate science, impact and adaptation research and practice.

6. The UK is not yet resilient to the level of climate change we are already experiencing. A delay in acting now will result in higher costs and much harder choices later.

8. We already know a lot about actions that can have big effects in reducing climate risks, and pockets of excellence exist, but these actions are not yet happening at scale. Resources for coordinating adaptation policy and action must be increased substantially.

9. A national conversation is needed about what the UK should look like in the future as the climate changes. The Government must articulate what its vision of a well-adapted UK looks like. This vision must be measurable and championed at the highest level.

10. Whilst the challenges of adaptation are great, there are also opportunities, especially for those that move more quickly. There are opportunities for the UK to develop quality services that build resilience at home and worldwide.

These ten key messages are discussed in more detail in a briefing note available on the UK Climate Risk website.

The conference concluded that climate change will pose profound and potentially catastrophic risks to the UK at higher levels of warming.  But there are things that society can and should do to respond to the risks now, drawing inspiration from innovative and effective adaptation that is already taking place, both in the UK and globally. And adaptation must take place alongside, and together, with mitigation.

The discussions will inform the new Evidence Report to underpin the UK’s next Climate Change Risk Assessment, due in 2021. Next year also sees the UK Government hosting the landmark UN climate conference COP26 in Glasgow in November, where further efforts will be made to boost global ambition on both reducing emissions and preparing for the effects of climate change.

Visit the ‘Is the UK on track to adapt to climate change?’ conference website to learn more about the speakers and topics discussed. 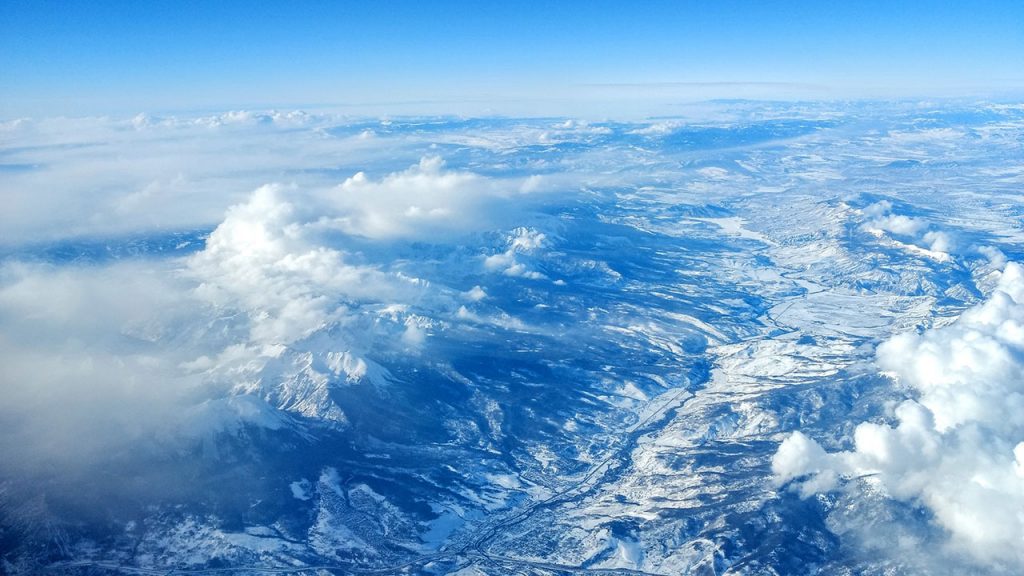